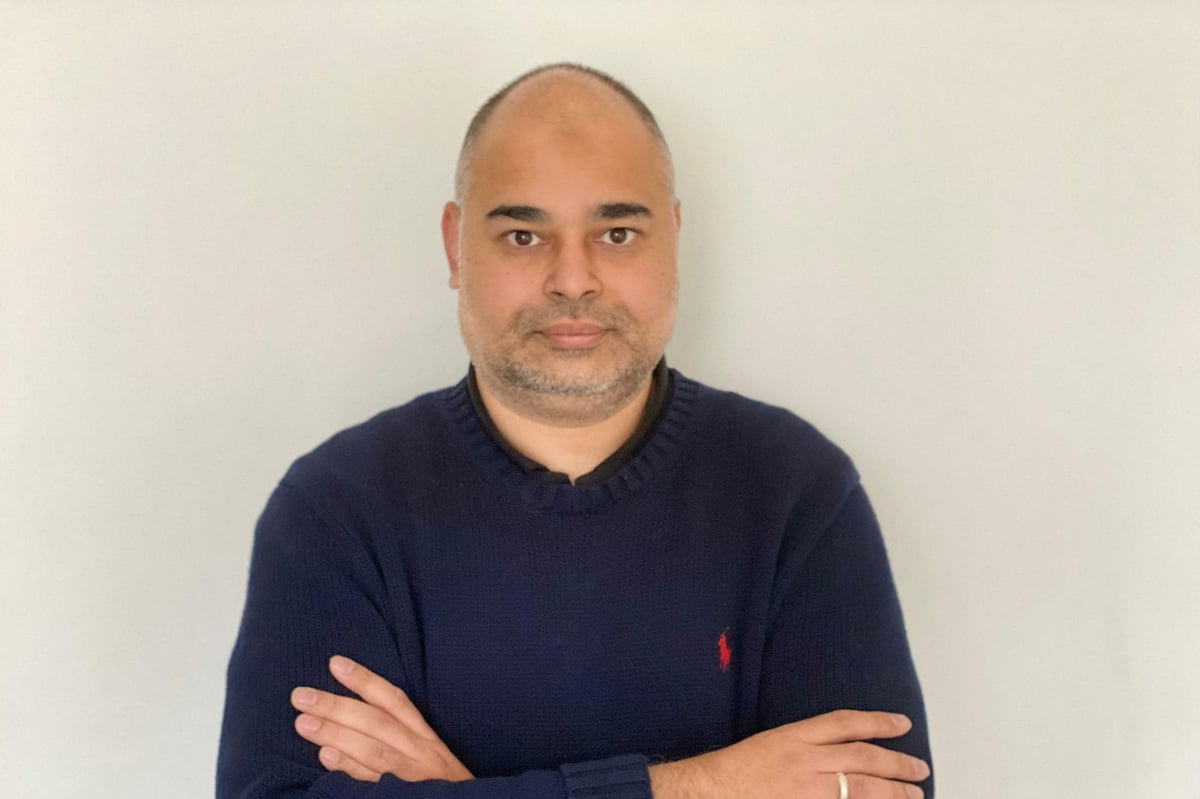 A digital healthcare start-up has secured two grants, including a six-figure grant, from a government program to trial cutting-edge gaming and AI technology to support early screening and diagnosis of Alzheimer’s disease.

In partnership with Durham University and Hywel Dda University Health Board, Yorkshire-based Ascentys has successfully secured funding rounds from Innovate UK, including the SMART award for leading innovation.

The company’s share of the £25 million government funding will be used to develop and pilot a state-of-the-art video game with the potential to significantly improve current NHS support for dementia.

Dr. Sayed Kazmi, Founder of Ascentys, said: “From its inception, Ascentys has sought to innovate to create a significant positive impact on the patients, their families and carers affected by Alzheimer’s disease and the clinicians responsible for their concern.”

The funding will be used by Ascentys and its partners to develop and test the game-based Dementia Automated Testing Algorithm known as G:DATA.

The development aims to provide rapid simultaneous screening and diagnostics for Alzheimer’s dementia with rehabilitation potential.