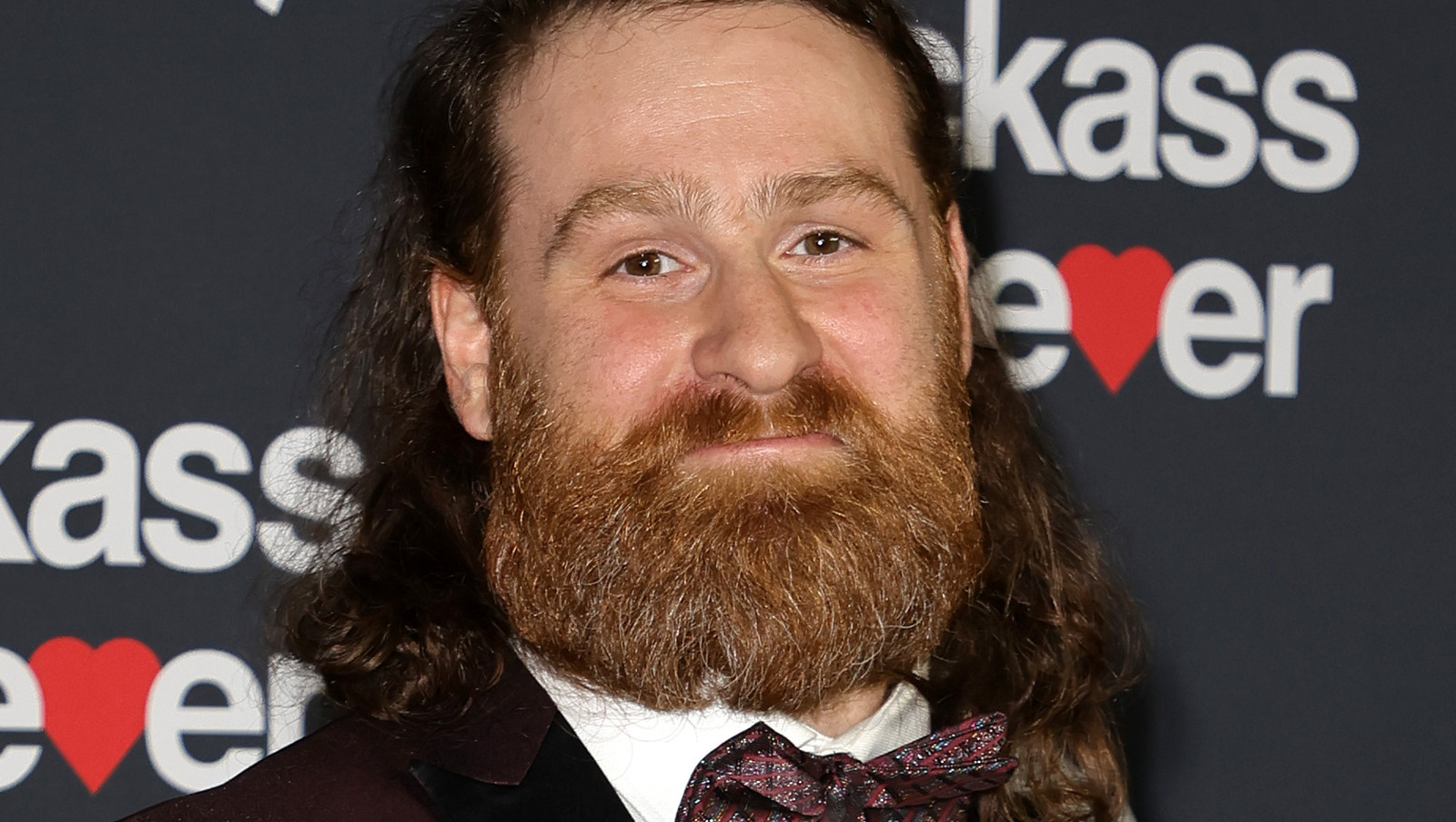 The bell rings and the two lock themselves in. Butch stomps on Zayn’s hand, but Zayn fires back with a Pop-Up Powerbomb. He throws Butch out of the ring as The Bloodline and The Brutes face off, then throws him back into the ring. Butch delivers a Tornado DDT, then delivers an enziguri and rises to the top rope. Zayn pushes him out.

Back from the break, Butch manipulates Zayn’s fingers on the top rope. Zayn pushes Butch away and then flies off, but Butch catches him with a forearm. Butch gets excited, but Jey tries to distract Butch. Zayn takes advantage by rolling up Zayn. He follows it with a Blue Thunderbomb and then goes for a pin, but Butch kicks out.

On the outside, the Brutes and The Bloodline begin fighting and dispatching each other. Meanwhile, Butch manipulates Zayn’s fingers. He knocks out The Usos with a center rope moonsault, then attacks Zayn. Zayn catches him with an Exploder, then looks for a Helluva Kick. Zayn and Jey briefly walk into the ring, preventing Zayn from completing the move. Butch takes advantage and delivers the Bitter End for the win.

After the match, the two teams continue to fight. Roman Reigns’ music catches on and he goes to the ring with Paul Heyman. He delivers the Superman Punch to Holland and then hits Butch with a spear. McIntyre calls him into the ring with him, and Reigns meets him there with a spear. Sheamus then steps into the ring and the two stare at each other. They exchange forearms, but Zayn attacks Sheamus from behind. Sheamus knocks him out, but Reigns delivers a Superman Punch. He gears up for the spear, but Kevin Owens’ music catches on and he heads to the ring, revealing himself as the fifth member of Team Brawling Brutes and Drew McIntyre. He stares at Reigns in the ring before the two men fight each other. He then stares at Sami Zayn, but Reigns hits him with a Superman Punch. He gears up for the spear, but Owens manages to make a blast out of it.