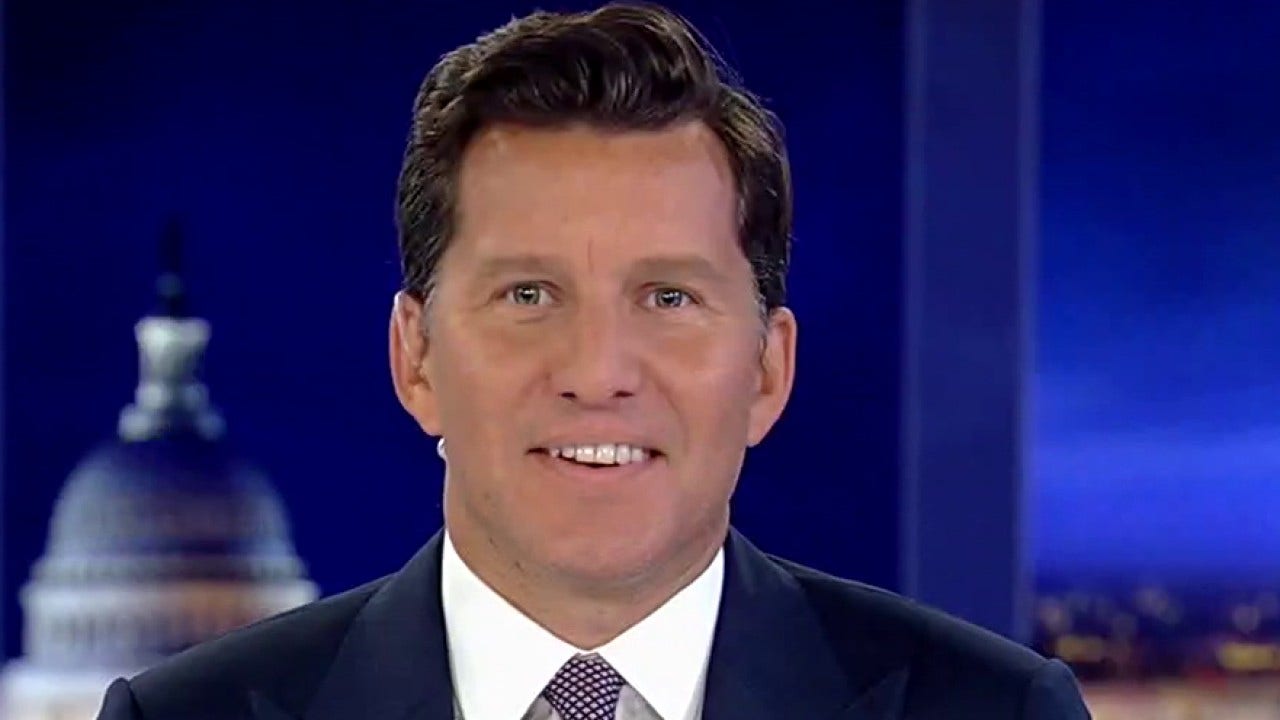 Fox News’ Will Cain unveiled legislation that would give the Internal Revenue Service more money while he guest-starred on Friday’s “Tucker Carlson tonight.”

WILL KAIN: Buried in the bill is a big giveaway for the tax authorities. The agency stands to gain $80 billion from this legislation. That will enable the agency to hire more than 80,000 new agents. Keep in mind that the IRS is already miraculously, mysteriously, heavily militarized.

They’ve stockpiled thousands of firearms and millions of cartridges. Why does the IRS need all that weaponry? Why should we make the IRS even more powerful? We know that our purpose is not to investigate rich or powerful Americans. The most recent version of the bill keeps the interest rate loophole intact. That benefits wealthy individuals and institutions, especially hedge fund managers who are some of the Democratic Party’s largest donors.

So it won’t be Goldman Sachs’ doors being kicked in with IRS agents with those guns. No. Are you following all this? Build Back Better means doing exactly what China and hedge fund managers who make a lot of money in China want us to do. What do the Americans get out of the deal? Apparently a lot more inflation and probably a lot more audits.

WATCH THE FULL VIDEO BELOW:

This article was written by Fox News employees.