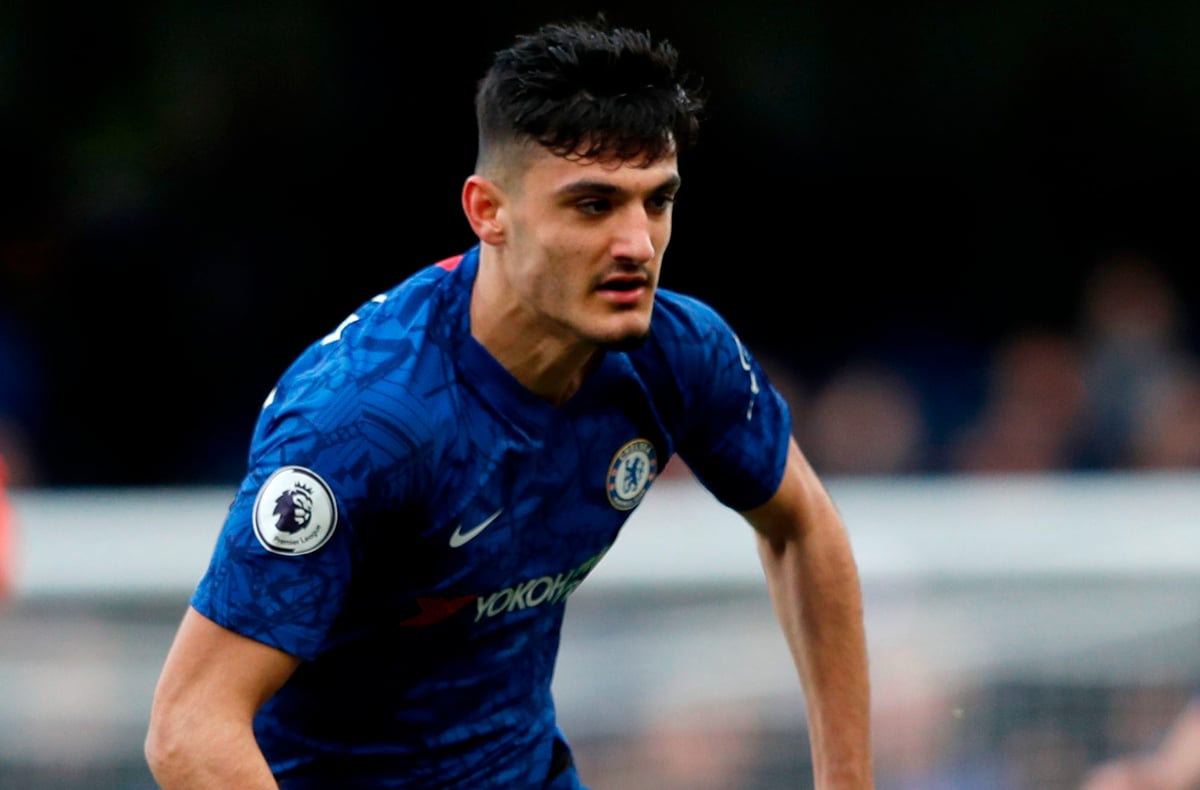 Everton have been linked with Chelsea striker Armando Broja during the summer transfer window.

The London outfit previously allowed Romelu Lukaku into the window on loan from Chelsea but has brought in Raheem Sterling from Manchester City for £45million.

At his pre-match press conference, Tuchel was asked if Sterling is capable of operating as a false number nine.

And along with Kai Havertz and Timo Werner, the Chelsea chief checked Broja.

Speaking to Football London, Tuchel said: “He (Sterling) made us feel that he would be absolutely thrilled to take this step and enter a new chapter, a new club, and take on even more responsibility at this stage of his career, so once we had this feeling and feedback, we tried and succeeded which was very important to us.

“He is one of our attacking players. If we play in the same structure, it will be very fluid.

“It could be Kai (Havertz), it could be him, it could be Timo Werner, also Armando Broja who is now in the squad. And that gives us different profiles, a different kind of game.

“Liverpool and City have shown that it is possible to be very successful with a fluid type of attacking player in ninth place. From there we go.”

It was confirmed Friday night that Broja has been handed the number 18 shirt from Chelsea for the season.