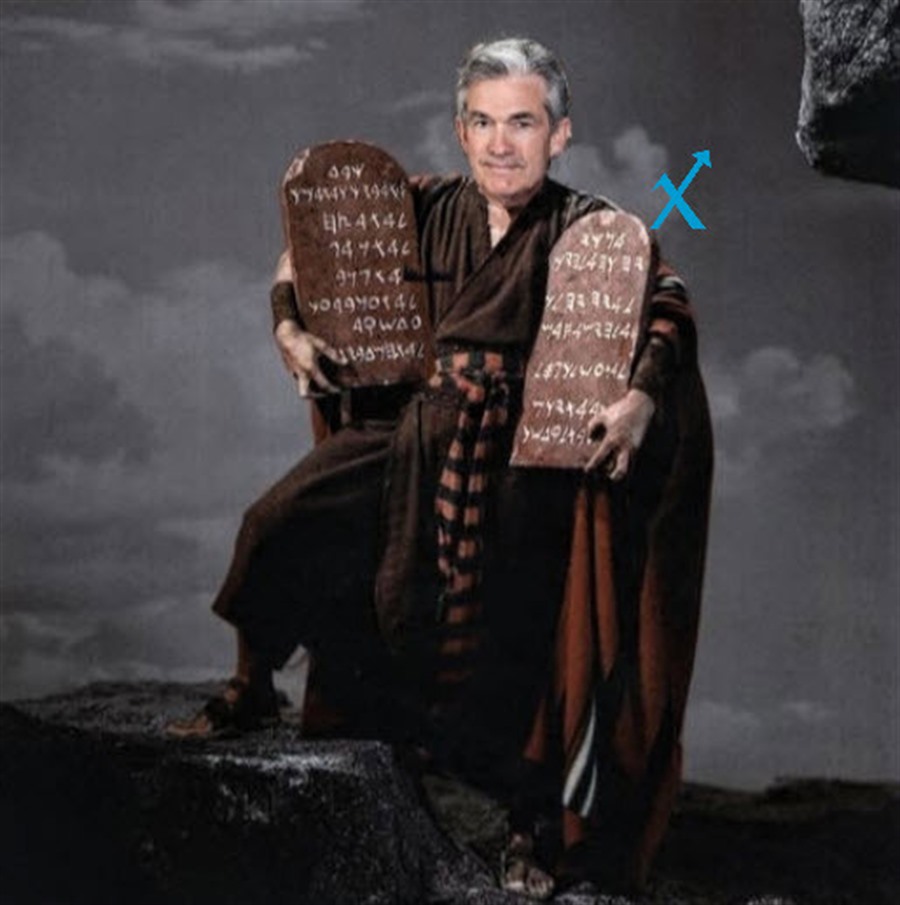 The US dollar is high ahead of the FOMC and at or near its best level across the board.

An increase of 75 basis points is expected for the core of the decision, but not completely. The pricing suggests an 81% chance with a 19% chance of 100 bps.

From my point of view, if the Fed were to surprise the market with a 100 basis point hike, they would have leaked it by now as they did in June. So it’s a safe bet that 75 bps is coming and that should provide some relief for risky assets and weigh on the dollar.

But that’s assuming we don’t learn anything else at the same time. The market is now charging a terminal rate of 4.55% in March, up half a point this month.

So the main question coming out of the Fed is what will their next steps be if the economy starts to falter? They like to talk loudly, but a lot of people in the markets think that’s a bluff and I don’t think anything they can say will change that.

So what we will see is:

I think the first three are priced in, but the last point could provide some relief. Remember, the best day to own stocks in the last 30 years has been Fed Day – fear rarely matches reality and sentiment is terrible right now.

But the US dollar is at some really crucial levels. If the Fed manages to exceed the high bar of hawkishness already priced in, we could see a runaway dollar.

The question boils down to: What will the Fed do if the economy stagnates?

There is a game of chicken going on in the markets today. If they are taken hawkish, there will be defeat.

I spoke more about all these factors with BNNBloomberg in an interview yesterday: