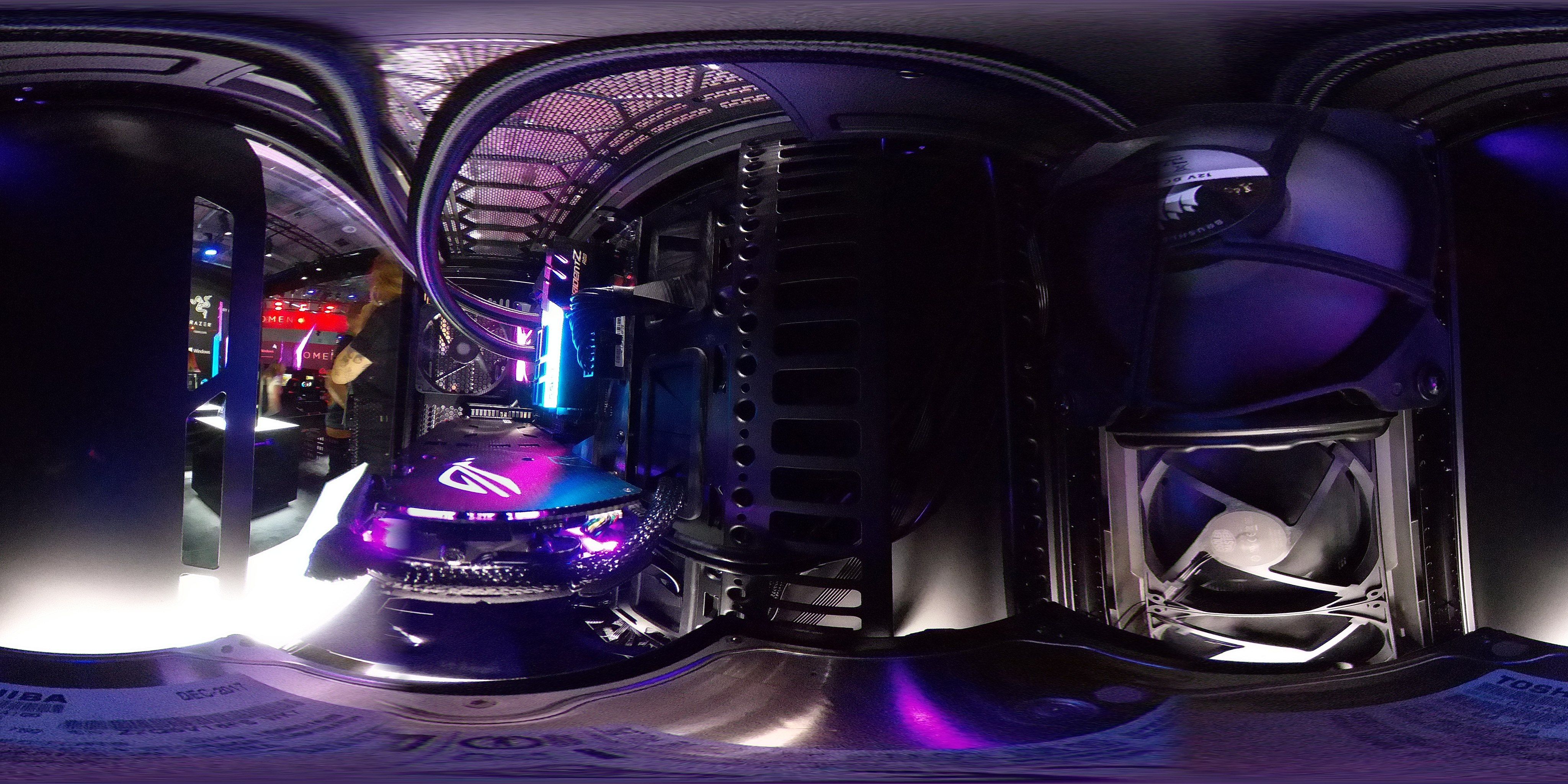 With the ability to run the most powerful games with crystal clear graphics and seamless frame rates, it’s worth building your own gaming console.

When asked what constitutes a gaming PC, one must consider both performance and style. Compared to regular PCs, gaming PCs generally have powerful graphics cards (GPUs), advanced multi-core CPUs, high-performance memory, and additional cooling to deal with the enormous heat generated by these components. In recent years, the look of a gaming PC has become almost as important as how well it can run the most demanding games. Office and general purpose PCs typically have a uniform look and color, while gaming PCs stand out for flashy case designs and ample RGB lighting.

The most essential gaming PC component

There is no doubt that powerful CPUs and RAM are essential for the best gaming PCs built on the market. However, the fact is that many normal desktops and laptop PCs could be able to play many games, provided they are equipped with a suitable video card. The latest video cards are also the most expensive components and are plagued by manufacturing shortages. With Nvidia and AMD dominating the GPU market, lower end graphics cards like the RTX 3050 or RX 6660 perform well at 1080p resolutions and can be found for $300 or less. Gamers who want to take advantage of their 4K monitors or TVs will have to pay anywhere from $600 to more than $1,000 to run games at 60 FPS.

Why you need more processing power

A CPU is often thought of as the brain of a gaming PC, and the major chipmakers Intel and AMD have added capabilities to this component with more and more cores that can execute instructions independently. For a gaming PC, suitable CPUs have anywhere from 4 to 12 cores or more. The Intel Core i5-12400 with 6 cores is considered a low cost gaming CPU and can be purchased for around $200, while the Intel Core i9-13900K with a whopping 24 cores retails for over $600. games will only benefit from a single CPU core, so the higher clock speeds offered by these processors are also a critical factor.

Why gaming PCs are becoming so popular

Another major difference between a gaming PC and a regular PC is how gamers constantly push the performance of their machines above normal limits. A large number of components can be overclocked, including CPUs, memory, and video cards, with some models better able to weather this potentially risky endeavor than others. Gaming PCs generate more heat than regular PCs, but when overclocking is a factor, builders will often have to go to extremes beyond just adding fans like water cooling to avoid damaging components.

The rise of RGB lighting

Not too long ago, it wasn’t so easy to distinguish a gaming PC from a regular PC designed for office tasks and general productivity. There has been an explosion in the RGB lighting market in recent years, with LED strips and controllers becoming increasingly affordable. Gaming PC builders have always tried to differentiate themselves from other PC builds with unique case designs. With the range of RGB colors available and the ability to control them via software, it’s now rare to see two gaming PCs that look exactly the same. Obviously PCs lit up like Times Square are not what you normally see in most offices.

For many gamers, as important as the hardware in their case is, accessories such as keyboards, mice, and speakers are also essential parts of a gaming PC setup. Gaming keyboards and mice are typically designed for fast input and the ability to run multiple commands or macros with a few buttons. Of course, like the rest of gaming builds, it’s almost required that these components have RGB lighting to contrast them with office peripherals.