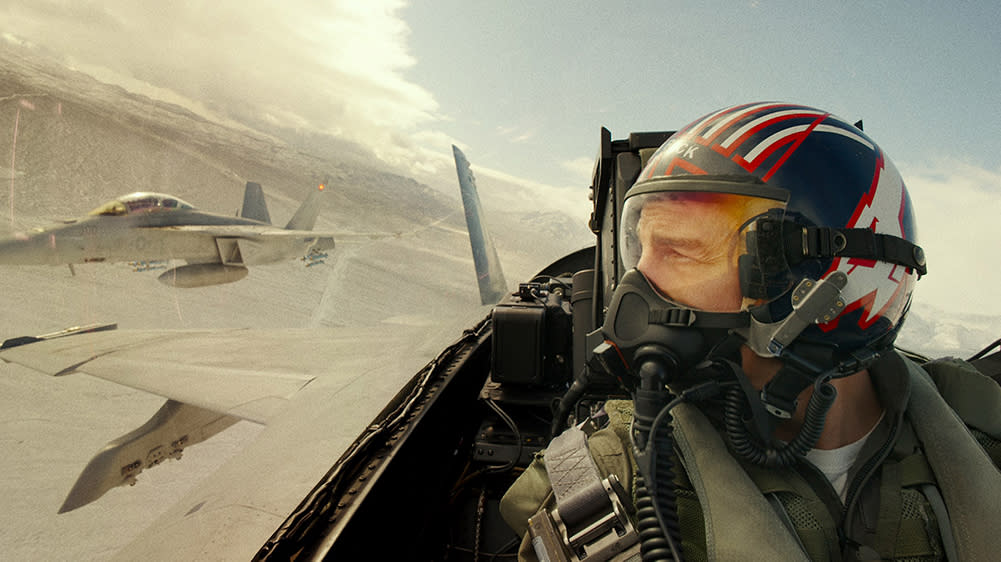 “Top Gun Maverick” flew even higher on its second weekend at the Korean box office, holding the top spot and marginally increasing its gross receipts. The sky-high performance was more than enough to overshadow Park Chan-wook’s otherwise promising opening “Decision to Leave.”

“Top Gun Maverick” made $9.72 million between Friday and Sunday, with a 59% market share, according to data from Kobis, the tracking service of the Korean Film Council (Kofic). That compares to $9.55 million and a 57% market share on its debut weekend. After 12 days in Korean cinemas, the film has collected $27.6 million.

The meticulously crafted ‘Decision’, which won Park the best director award at Cannes in May, represented an interesting counterprogramming to the unabashed spectacle of ‘Top Gun Maverick’. It opened brightly with $2.57 million over the weekend, representing a 16% share, and $3.84 million over its five opening days.

“The Witch: Part 2. The Other One” grossed $1.73 million in its third weekend, making it cumulative to $21.0 million. Crime action film The Roundup earned $1.62 million in fourth place, expanding its total gross to $99 million since May 18.

While extreme polarization persists between the top titles and the also-rans, the monthly numbers show the June box office sticking to May’s comeback gains. The country dropped most of its COVID protocols in early May, allowing theatrical cinema to bounce back.