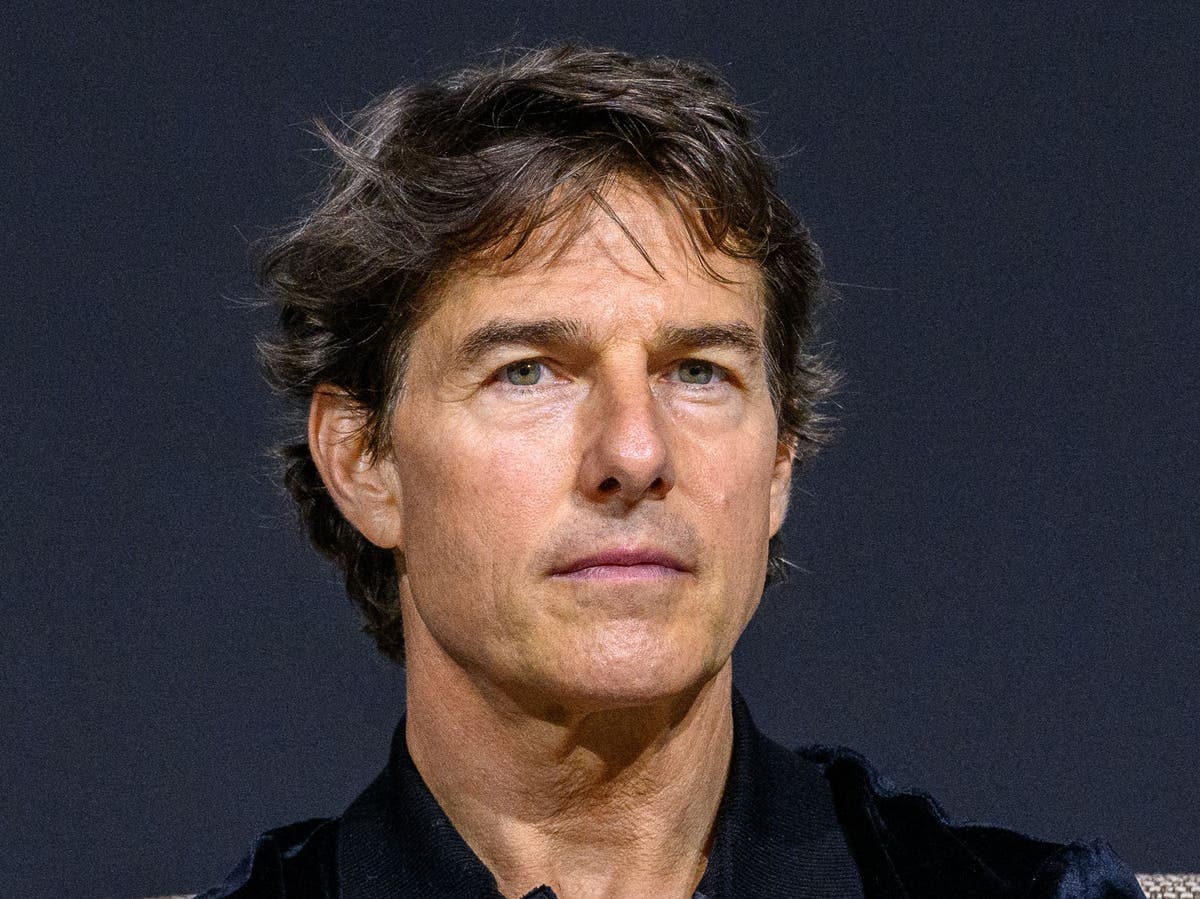 The filmmaker and Top Gun: Maverick producer, who has worked on nine films with Cruise, spoke candidly about the actor, who is one of Hollywood’s most affordable stars.

McQuarrie’s comments come after he was asked whether the rumor mill surrounding the next two Mission: Impossible films, which have been announced as the final installments in the franchise, won’t quite be the end for Cruise’s character, Ethan Hunt.

“Let me tell you, I’ve been working with Tom Cruise for 15 years and I can’t tell you how many times I’ve stood next to the guy, witnessed an event and read about it the next day in the trade and nothing of what they describe is really true,” he said Variety.

To emphasize his point, McQuarrie decided to share the only story about the actor that was “100 percent” accurate.

“We were in Birmingham to shoot a scene between Tom and Haley [Atwell]’ he explained, adding; “The next day I read an article in the paper that Tom and four other diners were eating out at an Indian restaurant.

“I read that Tom insisted on sitting at a table, not in a private room, but in the main restaurant with the other guests and that Tom ordered three orders of chicken masala because he liked it so much.”

McQuarrie continued: “I called Tom the next day and said, ‘There is something strange about this article. It’s 100 percent factually correct!’ That’s the first time I’ve read an article where everything happened exactly as it was written.”

It seems the reason for the accuracy of the news was that the restaurant itself, Asha’s, revealed the detail on its official Twitter page, writing in August 2021: “It was an absolute pleasure to welcome Tom Cruise to Asha’s Birmingham last night. Tom ordered our famous Chicken Tikka Masala and enjoyed it so much he ordered it again as soon as it was ready – the biggest compliment.”

“If you read ‘anonymous sources’ or ‘sources close to production,’ that’s someone bringing it out for a specific reason,” he said. That’s someone who wants others to think that for a reason, and you can never be sure what those reasons are. You learn to ignore it and laugh about it.”