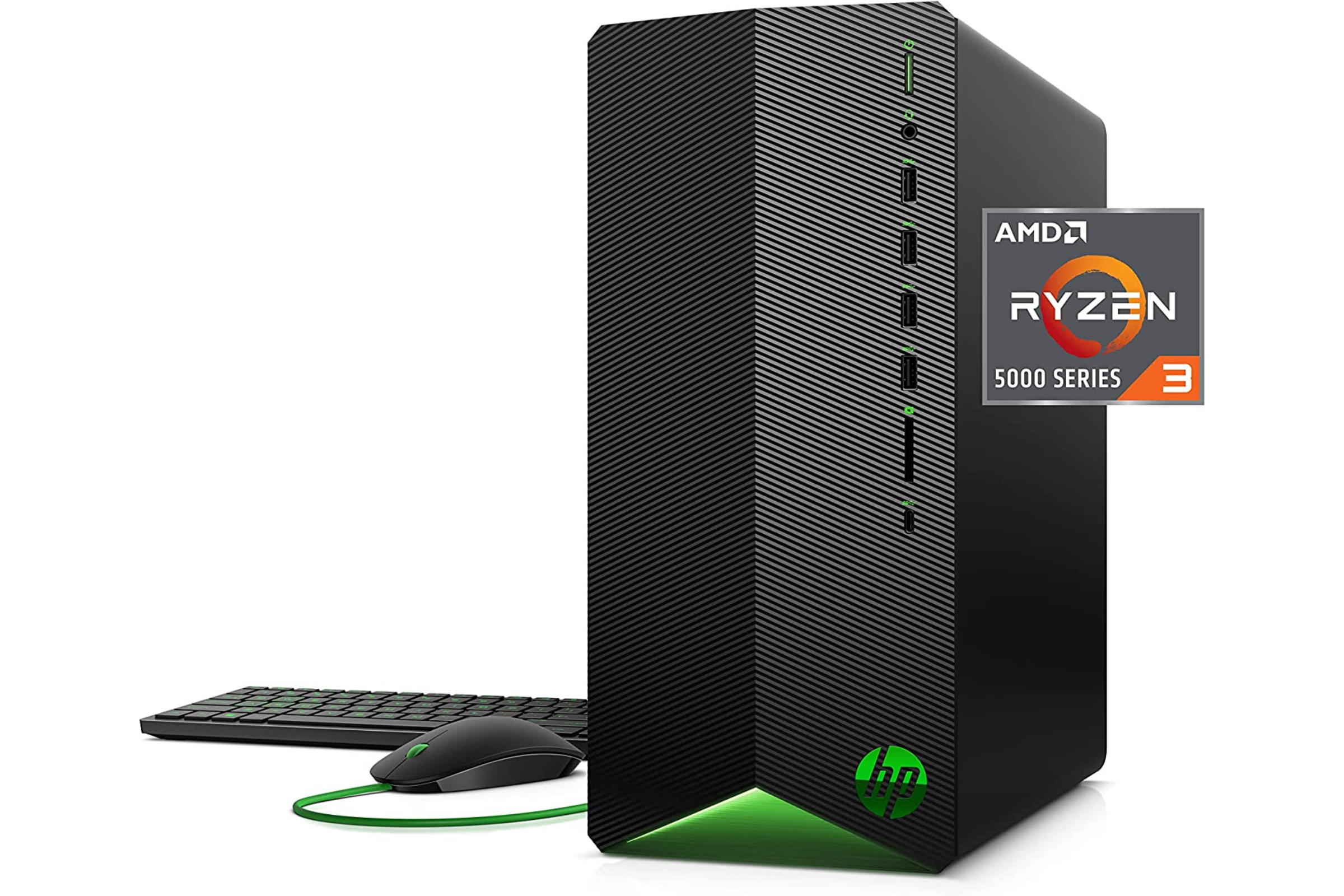 If you’re looking for a good deal on a gaming desktop, this HP Pavilion is discounted for a limited time.

The HP Pavilion Gaming Desktop is more of an entry-level product for gamers, but it still has an AMD Ryzen 3 5300G processor and AMD Radeon RX 5500.

While gaming on a PC can be a great experience, it can sometimes turn into quite an expensive hobby. Fortunately, we’ve seen some great Black Friday computer deals over the past few weeks, and now we’re getting even more, with this limited-time deal on this HP Pavilion gaming desktop now priced at just $389.99.

The HP Pavilion TG01 gaming desktop comes in many different configurations, but this model on sale for Black Friday is just $389.99 for a limited time. It comes with AMD Ryzen 3 5300G processor, 8 GB RAM and also 512 GB SSD storage. In terms of graphics, it has an AMD Radeon RX 5500, and while it’s not the most powerful card on the market, it should suit most gamers just starting out.

What makes this computer different from a traditional model is that there are plenty of ports on the front and back of the computer so you can plug in just about anything you’ll ever need. There are nine USB ports in total, with four USB-A ports and one USB-C on the front and additional ports on the back. In addition, there is enough space in the housing for future upgrades. That means once you’ve outgrown the AMD Radeon RX 5500, you can always upgrade to a better card without worry.

The HP Pavilion TG01 gaming desktop comes with a computer, keyboard and mouse. As mentioned earlier, this will only be available for a limited time, so be quick before it’s gone.