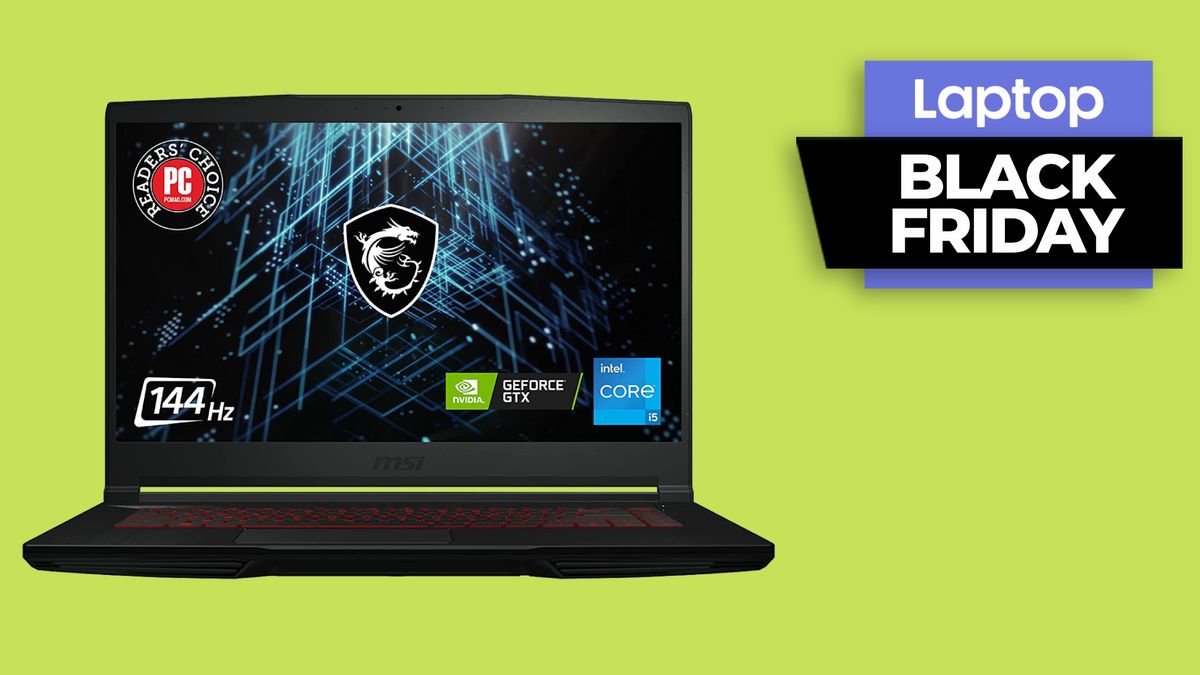 Black Friday is here and I’m overwhelmed with great deals left and right. In this case, the MSI GV15 is the definition of a budget gaming laptop. It’s packed with a GTX 1650 GPU, which isn’t super powerful, but enough to handle some light gaming. If that appeals to you, the MSI GV15 costs $500 at Amazon (opens in new tab).

Don’t expect a miracle, but if you want a cheap entry into PC gaming, this could be useful. Just don’t assume you’re going to be playing AAA games on the highest graphics settings with this thing.

We had previously covered this deal just a month ago and then it was $619. Given the current price, that’s an additional $119 discount, which is huge if you’re someone who just wants an affordable gaming laptop.

Inside this super cheap budget laptop you will find an Intel i5-11400H CPU, Nvidia GTX 1650 GPU, 256 GB SSD space and 8 GB RAM. Is this some kind of panacea? Absolutely not! But if you want a laptop that can handle very light gaming, this MSI laptop is perfect for the price.

Just don’t be disappointed with what this laptop is capable of. If you have plans to play modern AAA games, this won’t cut it. And even if you manage to play some games, you’ll likely be stuck with lower graphics settings with choppy frame rate. Instead, this laptop is best for indie games and party titles.