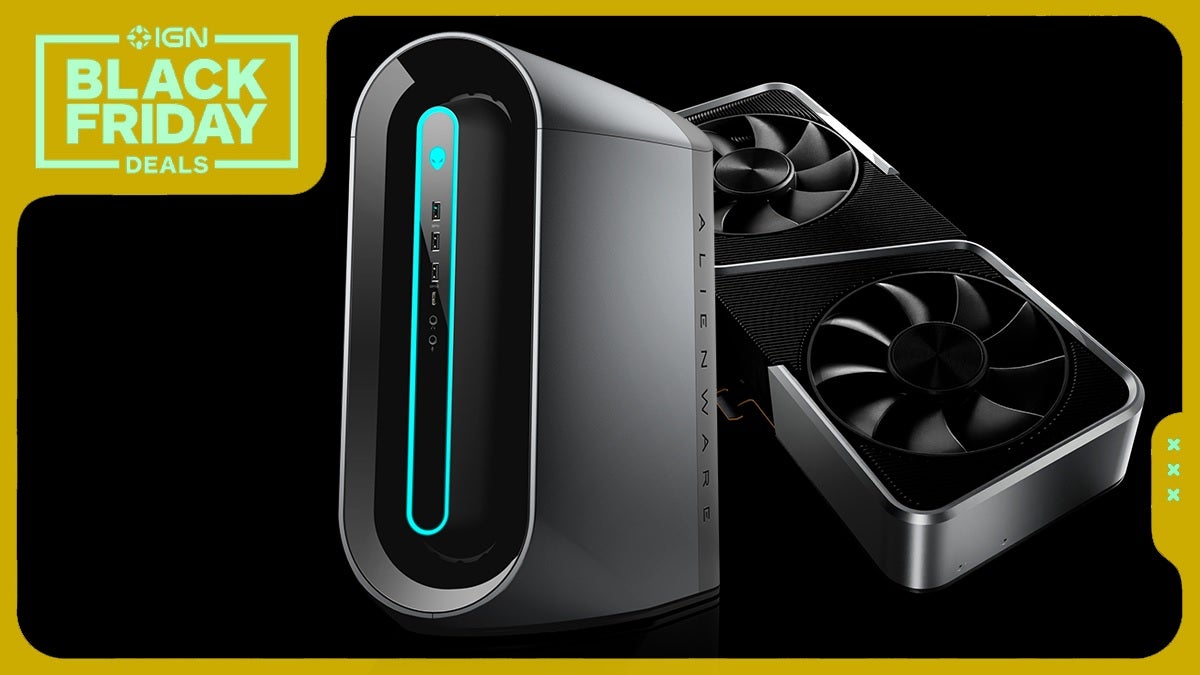 The Dell Black Friday deals are steadily trickling in and there’s finally a good deal on an Alienware gaming PC. Dell has outfitted the Alienware Aurora R13 gaming desktop PC with an Intel Core i7-12700 processor and RTX 3060 Ti graphics for just $1299.99, a price drop of nearly $600, and the best Alienware deal we’ve seen yet. have seen for Black Friday.

The Intel Core i7 Alder Lake CPU is Intel’s 12th generation processor and quite a big leap in power compared to all previous Intel chips. It’s definitely one of the best upgrades you can make on the Intel platform, especially considering that most previous Core i7 revisions have been incremental. One of the downsides to moving to the Intel Alder Lake chip is that it requires an all-new LGA1700 and also benefits from new DDR5 RAM. For a DIY builder who has old components, that skyrockets the overall cost of building a new PC. Fortunately, if you follow the pre-built route, all of that will be taken care of for you. The Alienware PC has an LGA1700 Intel Z960 chipset motherboard that supports both the Alder Lake CPU and PCI-E 5.0 for your RTX 30 Series graphics card and beyond.