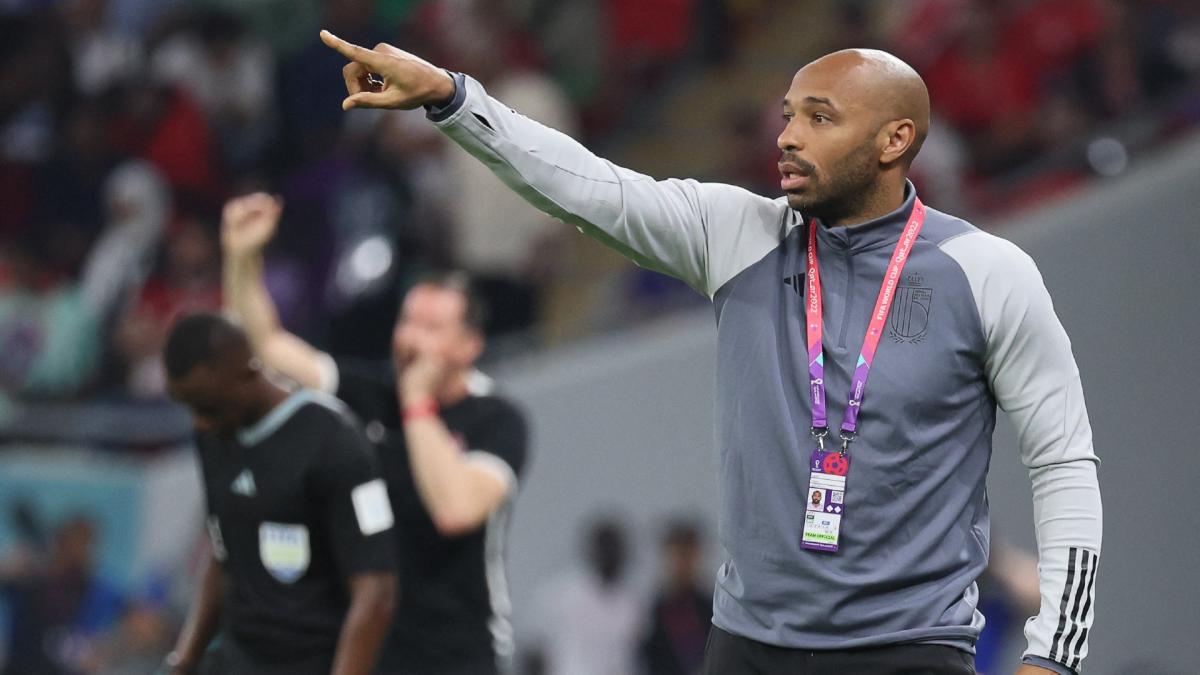 Canada came agonizingly close to securing its first ever points at a FIFA World Cup on Wednesday, sadly falling 1-0 to world number 2 Belgium 1-0 in Qatar.

While the players were noticeably dejected after the narrow loss, football fans around the world applauded Canada’s bravery in the game, expressing their belief that if the players continue to put in such feats, results will come.

One voice that is sure to inspire some confidence and provide some comfort is that of French football legend and Belgian assistant coach Thierry Henry, who hugged every Canadian player in the tunnel as they headed to the locker room after the game.

Henry is familiar with several members of the Canada squad, having coached CF Montreal (then known as the Montreal Impact) from November 2019 to February 2021.

Henry achieved just about everything in his playing career, including the 1998 World Cup and the 2000 European Championship with France. In 600 career matches at club level, across AS Monaco, Juventus, Arsenal, FC Barcelona and New York Red Bulls, the 45-year-old scored 260 goals and won five league titles and one Champions League title with Barcelona in 2009.

Henry is also France’s top goalscorer with 51 goals in 126 appearances.

As a coach, native Les Ulis was hired by former club Monaco in October 2018, but was sacked three months later after managing just four wins, five draws and eleven defeats. In November 2019, he became head coach of the Montreal Impact, leading them to nine wins, four draws and 16 losses in MLS, missing the playoffs.

Henry resigned in early 2021 to return to his family in England. He is now in his second stint as assistant coach with the Belgian national team led by Roberto Martinez.