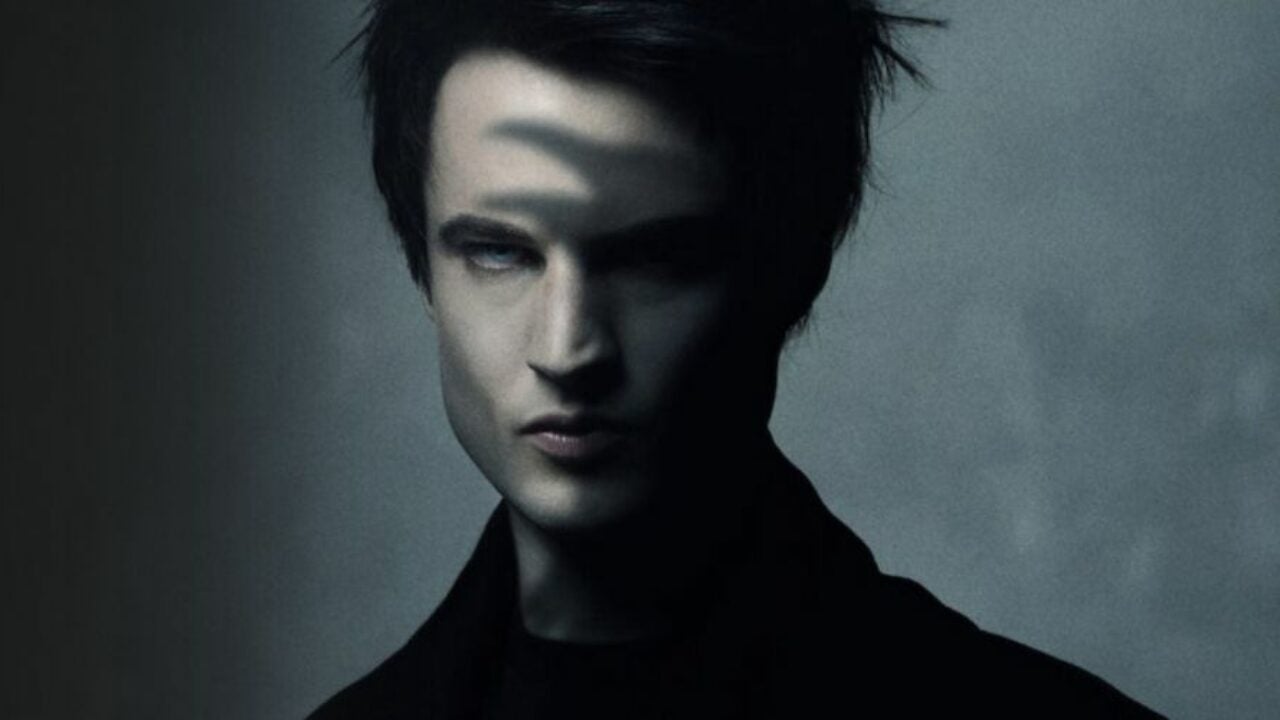 Netflix just released two surprise episodes of The Sandman. The two-part bonus episode will feature an animated episode with guest voices including Sandra Oh, James McAvoy and David Tennant, as well as a live-action episode.

The first episode is called A Dream of A Thousand Cats and it will be an animated special, adapting the storyline of the comics of the same name. In addition to Oh, Tennant and McAvoy (who funnily voiced Dream in an audiobook adaptation of The Sandman), the voice cast includes Rosie Day, David Gyasi, Joe Lycett, Michael Sheen, Nonso Anozie, Diane Morgan, Tom Wu and Neil Gaiman himself. .

Netflix’s The Sandman: Every Actor and Character Confirmed

The second episode, Calliope, will be a live-action episode and will feature Melissanthi Mahut (the voice of Kassandra in Assassin’s Creed: Odyssey) as the eponymous muse. In the comics, Calliope was captured by a 20th century writer to give him constant inspiration.

The Sandman premiered on Netflix on August 5 with a 10-episode first season. According to Netflix, the live-action adaptation of Neil Gaiman’s acclaimed comic book series has been the number one TV show on Netflix for two weeks in a row with nearly two hundred million hours of viewing.

Although Neil Gaiman was once considered maladjusted, he got personally involved with the Netflix series and it seems to have worked out. IGN’s The Sandman review gave the show a 9 and called it “everything long-time fans could have dreamed of in an adaptation.”

Matt TM Kim is the news editor of IGN. You can reach him @lasoftd.