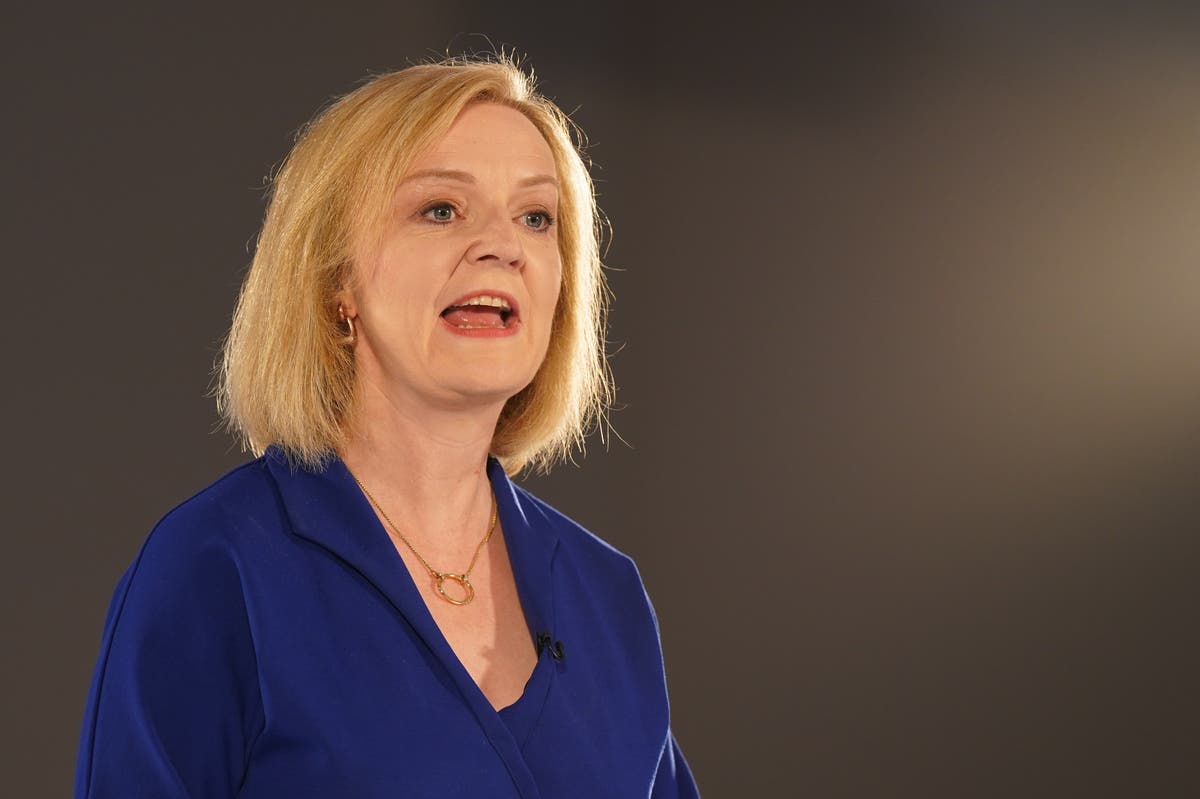 lIt’s hard to know exactly where to start with the Bank of England’s most recent forecast for the economy, or even its muscular 0.5 percentage point rate hike – the biggest jump in many years.

Inflation will peak at 13 or 15 percent and remain in the double digits at a time when wages remain low for most. The energy bill can go anywhere, but probably not down. Unemployment will start to rise, but labor shortages are likely to remain severe. A recession is expected to start towards the end of the year and last for the next 12 months. GDP is likely to fall by about 2 percent, the worst drop (excluding the Covid-19 pandemic) since the 1990-91 recession. Interest rates will rise steadily and, after a slowdown for those with fixed rates, make the mortgage bill even heavier. There could be a housing shortage, something no one under 50 knows about. Living standards will continue to come under pressure. The short to medium term outlook is “stagflation” – stagnation and inflation – a poisonous cocktail.

Politics? In light of this, it is not an ideal time to be in government with elections in a year or two. You would expect strikes, protests, civil unrest. People will feel poorer. Voters have already expressed disenchantment with the Conservative government, and recessions usually mean less money for ‘levelling’, the NHS, schools, social care and other essential services, and higher taxes than desirable.