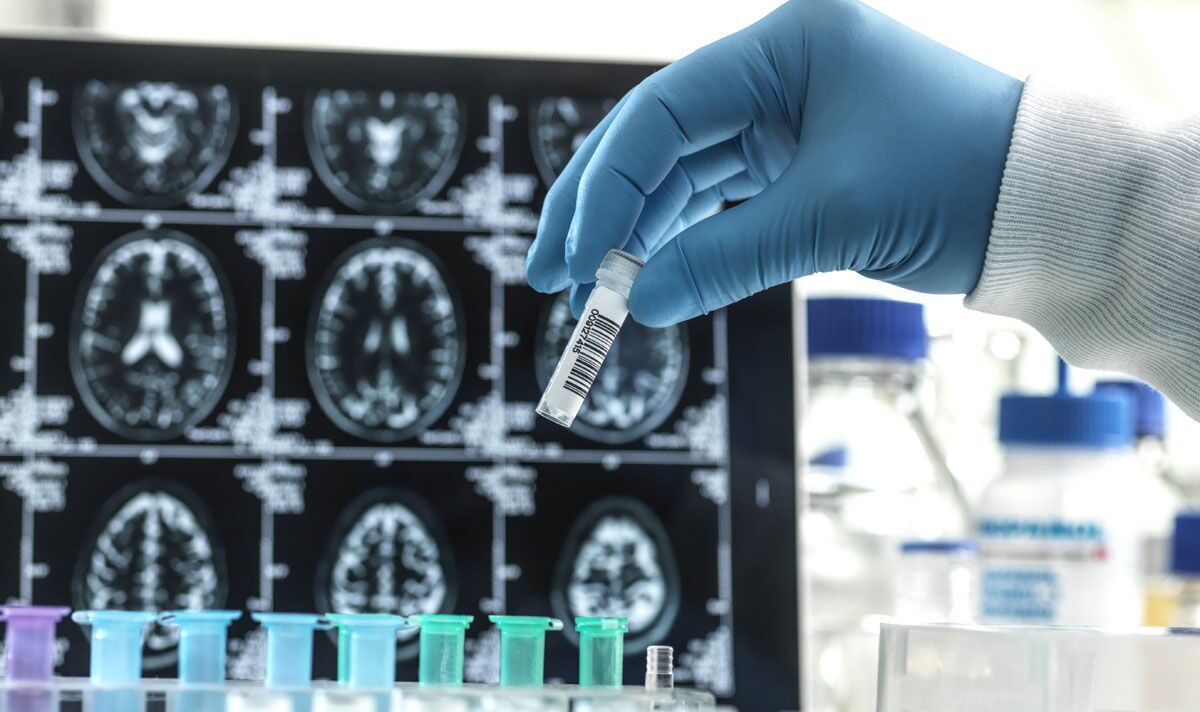 Patients could receive the breakthrough Alzheimer’s treatment as early as next year, a top expert predicted. But scientists have warned that dementia services have a lot to do to deliver the drug if it is approved by regulatory authorities. Drastic changes will be needed in UK clinics to accommodate the five per cent of patients eligible for the drug, they warned.

The drug, Lecanemab, has been shown to clear the brain of toxic amyloid protein and slow the onset of symptoms during studies, making it the world’s first treatment to slow brain decline.

Professor Sir John Hardy, top geneticist, said he was confident a new era of treatments targeting amyloid was on the way.

He and others warned that the UK had too few clinics to diagnose the disease early.

NHS waiting times should be significantly reduced or patients will miss out, he added.

Speaking at an event organized by the Science Media Center in London, Sir John said: “I’m really excited about the work that’s going to be presented because we’ve seen press releases and it’s a bit dangerous.

“I actually think this is a historic moment. It has taken a long time to get here and we first proposed amyloid therapies in 1992.”

The monoclonal antibody treatment showed promise in a phase 3 trial, the results of which were published in September.

The immunotherapy drug was tested in a study of 1,795 patients with early-stage Alzheimer’s disease in the US, Japan, Europe and China.

The results showed that it reduced the rate of cognitive decline by 27 percent after 18 months, compared to a placebo, according to its manufacturers, Tokyo-based Eisa and US company Biogen.

One side effect observed during the study was brain swelling – at a rate of 12.5 percent for patients on Lecanemab, compared to 1.7 in the placebo group.

However, the companies noted that such aftereffects are “within expectations.”

Full data from the trial are expected to be presented at a major Alzheimer’s conference on Nov. 29 and published this year in a peer-reviewed journal.

Scientists hailed the discovery as an important milestone in the ongoing battle to beat dementia.

While not a cure, it can help extend the quality of life for millions of patients currently suffering from a neurodegenerative disease in the UK.

Dr. Susan Kohlaas, director of research at Alzheimer’s Research UK, said at a pre-conference briefing: “The results of Lecanemab give a renewed sense of urgency to really improve the way we diagnose diseases like Alzheimer’s.”

Dementia diagnoses have fallen across the country as a result of the pandemic, with numbers showing them stagnating at around 62 percent, according to a National Audit of Memory Assessment Services report released in August.

This falls short of the national target of 66.7 percent, prompting nationwide campaigns to bring rates back to pre-pandemic levels.

Dr Liz Coulthard, Associate Professor of Dementia Neurology at the University of Bristol and North Bristol NHS Trust, commented: “Over the years we as a profession have not used the biochemical definition of Alzheimer’s because we have not been able to test for the until after the death of people.

“But we now have biomarker tests that have come into the clinical sphere over the past five years so we can actually diagnose people with Alzheimer’s disease.”