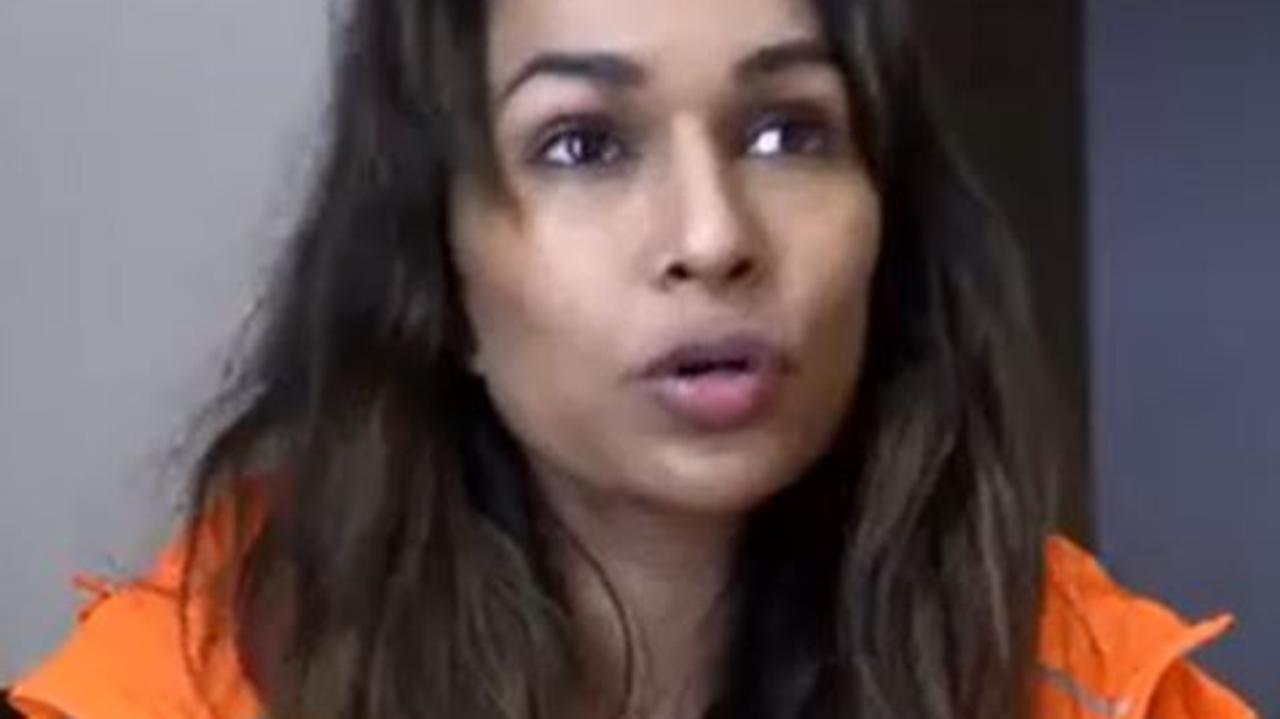 A slab of Vodka Cruisers has wreaked havoc on The Block after a team managed to bribe a merchant to help move bathroom week forward.

Facing the fear of not finishing on time, glamorous former Neighbors actress Sharon, of House 3, was furious when she learned that her floor heating appointment had been bumped up by another contestant.

It turns out it was caught by House 4’s apprentice Jenny, who used the age-old bribery tactic to persuade the installers to go to their house first.

She moaned at the sneaky move to fellow candidate Rachel and heard Sharon call the unknown culprit “some jerks” as she waited for coffee at McCafe’s.

“Have you booked your underfloor heating?” Rachel had asked.

“Ours should have been first, but some jerks cut the line and now we’re second or third… D*ckheads like in our friends on the show, other contestants,” Sharon gasped.

Elsewhere, Jenny was busily bragging about her lead over the other teams.

“Last night I called the underfloor heating guy and just said ‘what can I do for you so you can come earlier?’ and he said, ‘You can buy me some cruisers,’ she laughed as the camera skimmed over a slice of the popular vodka drink.

“Jenny is good. She bribed them, bribed them with a bunch of cruisers to finish first at six,” the mother of one told the producers.

“I respect the crowds … I was like ‘touche b*tch, touche’ … I’ll be on the cruisers next week,” she said.

It comes as the teams compete for the biggest prize ever on The blockwith the bathroom week winner getting a $250,000 kitchen upgrade bonus on top of the $10,000 cash.

The rooms and winners will be revealed in Sunday night’s episode, broadcast from 7.30pm on Channel 9.