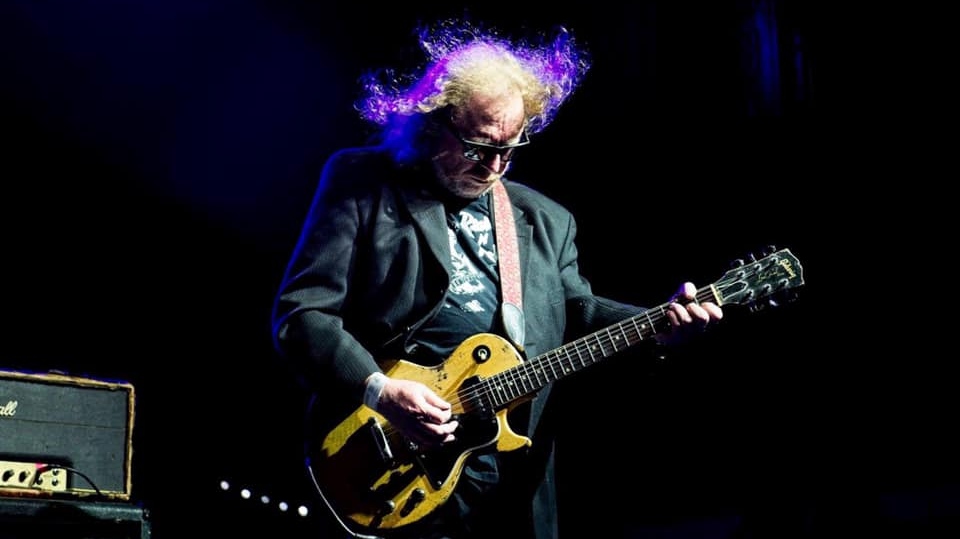 Canadian punk rock band Teenage Head have said they will continue their upcoming shows after the murder of founder and guitarist Gord Lewis.

In a social media post Friday, the band said the decision was a difficult one, but they believed fulfilling the commitment would “honor their fallen brother and start the healing process”.

“Gordie wanted his music to be heard and live on,” the post said. “The outpouring of love and tribute to Gordie and his music has been immeasurable for us. We are in pain, his family is in pain, our city is in pain, Gordie’s fans around the world are in pain. He loved you all.”

In the statement, Lewis’ father specifically said that “Gord would like the band to blow the roof off.”

Lewis, 65, was found dead in his Hamilton apartment on Aug. 7. His son, 41-year-old Jonathan Lewis, has been charged with second-degree murder in connection with his death.

Lewis’ brother Brian told CTV News Toronto earlier this week that the family is in conflict and describes Gord and Jonathan as inseparable.

“We saw Gord and Johnny love each other and be faithful to each other all their lives,” Brian said, adding that each of them “had to deal with their own demons.”

“My wife and I were involved in the situation between Jonathan and Gord until last week. There have always been concerns about the health of both Gord and Jonathan. But it has gotten worse in recent weeks and months.”

Brian said the tribute to his brother was overwhelming. Comments under their tour announcement appear to show support for the decision, with many fans agreeing that Gord would have wanted the show to continue.

Teenage Head is scheduled to perform in Winnipeg on August 18, Saskatoon on August 20, and Oakville on September 10.