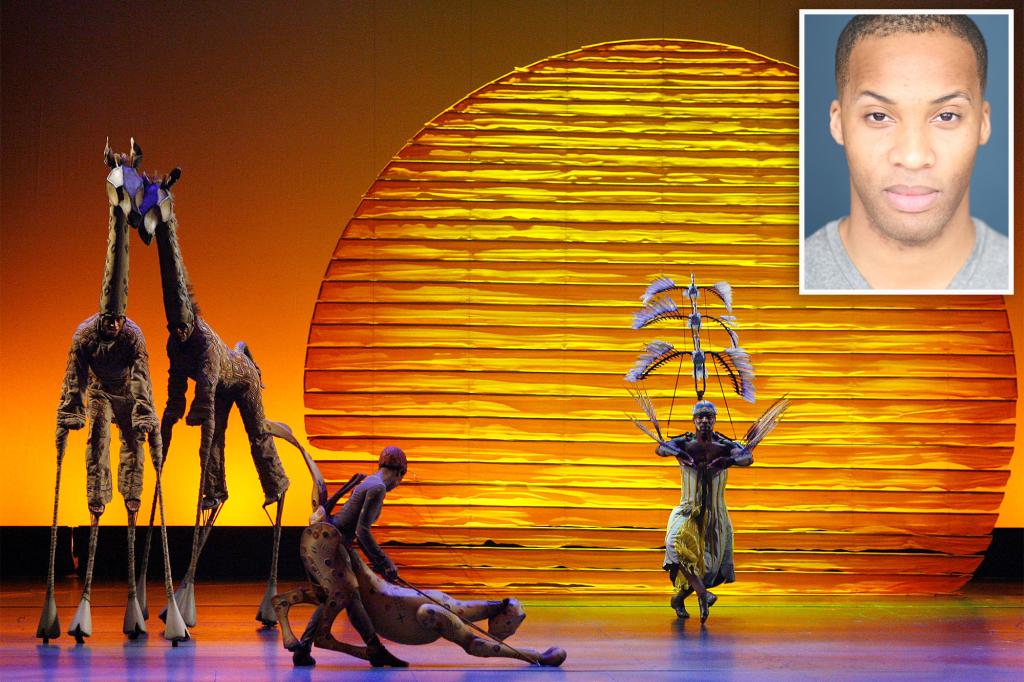 An actor fired from Broadway’s “The Lion King” on his first day of paternity leave has accused Disney of violating his human rights in a new lawsuit. William James Jr claims he was fired in part in retaliation for multiple complaints he filed against the show’s production director, Ameenah Kaplan, according to a complaint filed … Read more