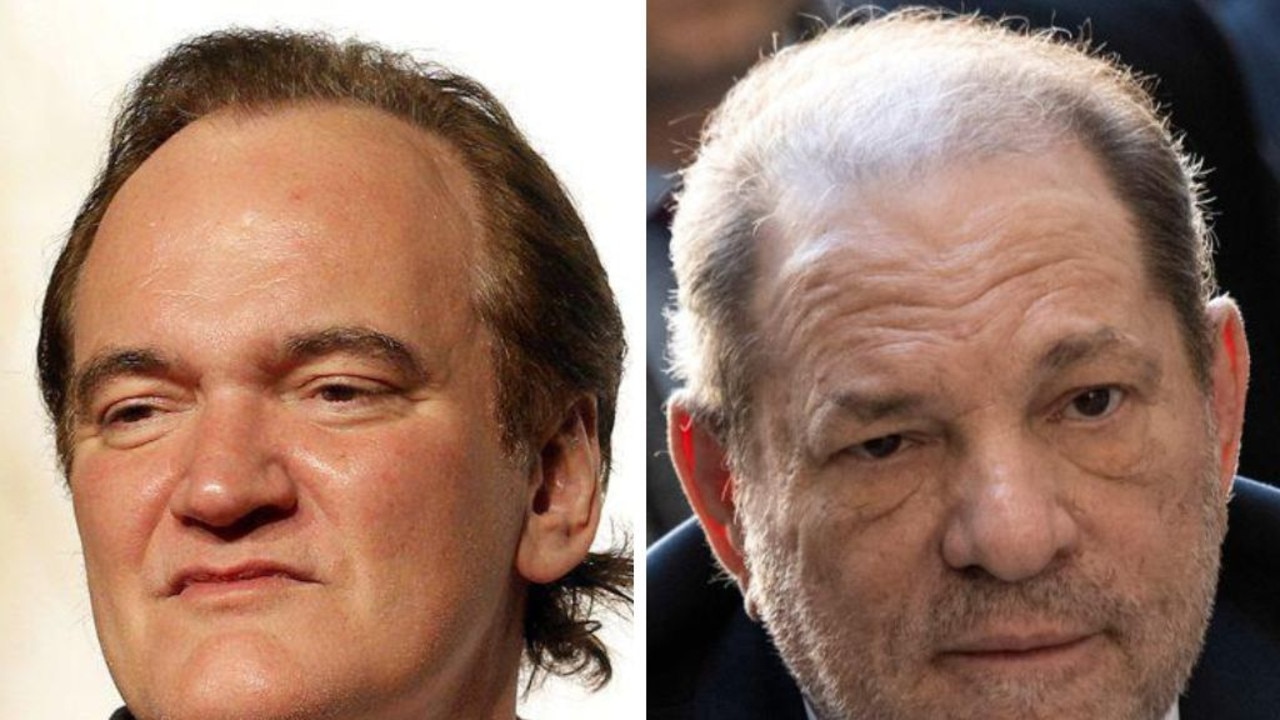 CNN — DC Attorney General Karl Racine announced a lawsuit Thursday against Dan Snyder, the owner of the Washington Commanders, the team and the NFL. He claimed they colluded to mislead DC residents about an NFL investigation into the team’s toxic work culture and sexual assault allegations. “For years, the team and owner have caused … Read more

CNN — Two years after his conviction for rape and sexual assault, disgraced film producer Harvey Weinstein is on trial again on similar charges in Los Angeles. Weinstein, 70, pleaded not guilty to charges including four counts of rape, four counts of forced oral copulation, sexual penetration by force and sexual battery by restraint in … Read more 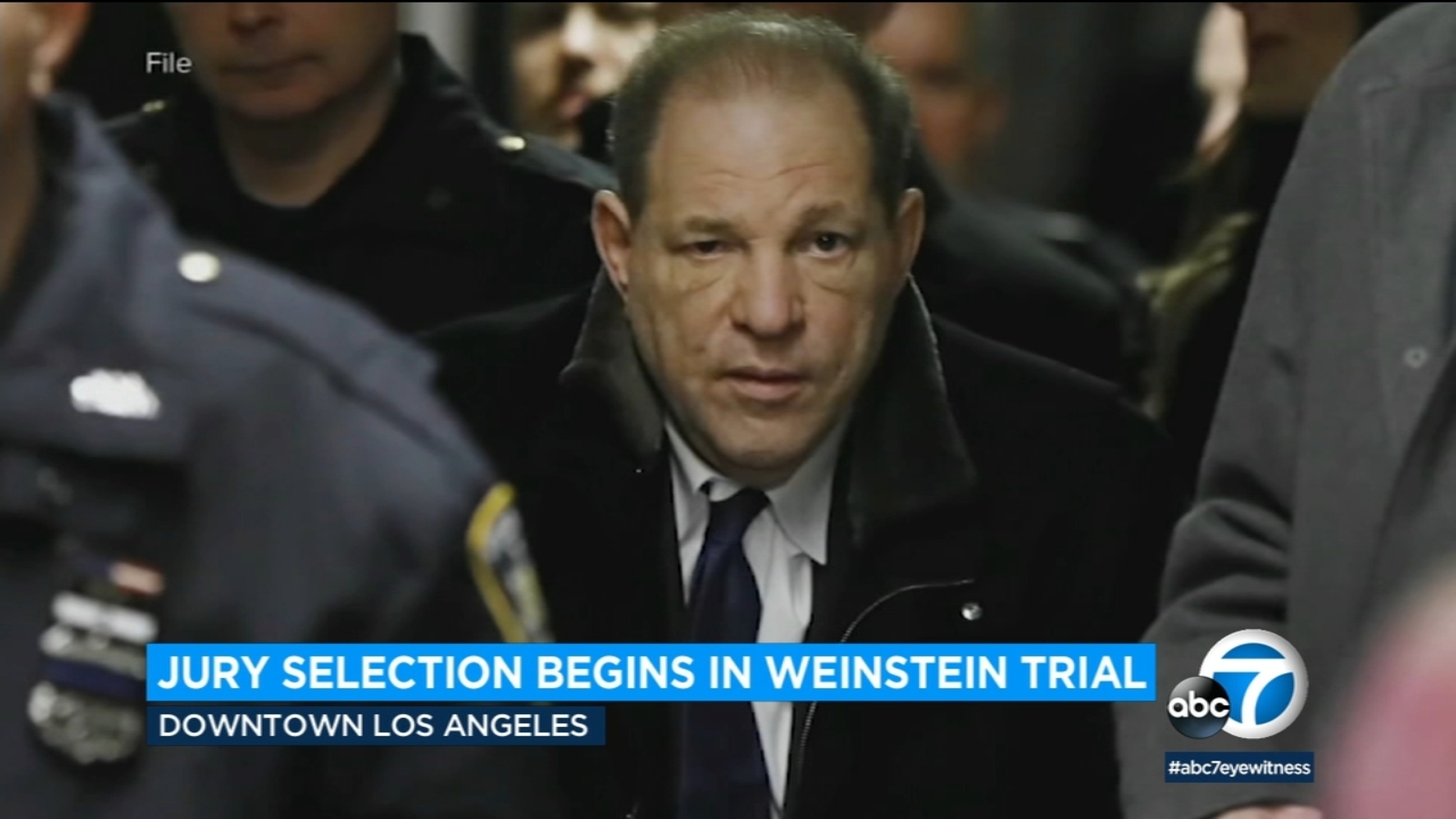 Screenshot: Warner Bros. Kim MacAskill, a writer whose career includes the upcoming Rocksteady game Suicide Squad: Kill the Justice League, was recently nominated for a lifetime achievement price by the non-profit organization Women in Games. However, she recently took to Twitter to announce that she cannot accept the award in good faith as both Rocksteady … Read more

CNN — One of the first women to charge former New York governor Andrew Cuomo with sexual harassment filed a federal lawsuit against him this week. Charlotte Bennett, a one-time associate of Cuomo, is suing him for sexual harassment and discrimination. Bennett has previously spoken publicly about her time as a briefer for the former … Read more