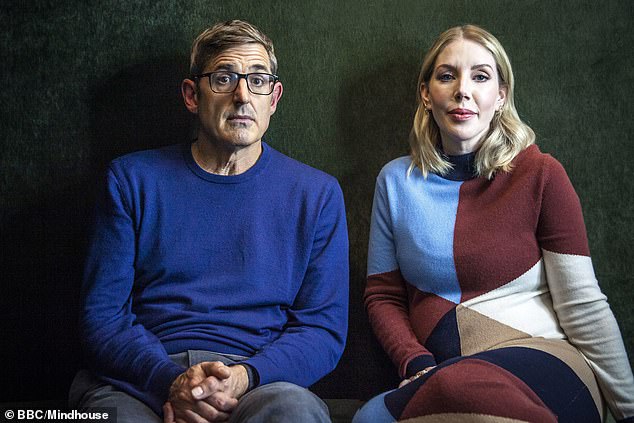 Katherine Ryan claims alleged TV predator is a ‘perpetrator of sexual assault’ in bombshell interview with Louis Theroux Canadian comedian explosively revealed she stood up to alleged sexual harassment on set But Ryan, 39, has refused to name them publicly, fearing legal consequences She has told Louis Theroux: ‘It is very dangerous for us to … Read more