In early September, Reserve Bank Governor Philip Lowe began his annual address to the Anika Foundation, discussing inflation and the country’s future prospects. It was two days after the RBA’s governor confirmed the country’s fifth consecutive hike in the country’s cash interest rates. “After several years of below target inflation, it is now significantly above … Read more 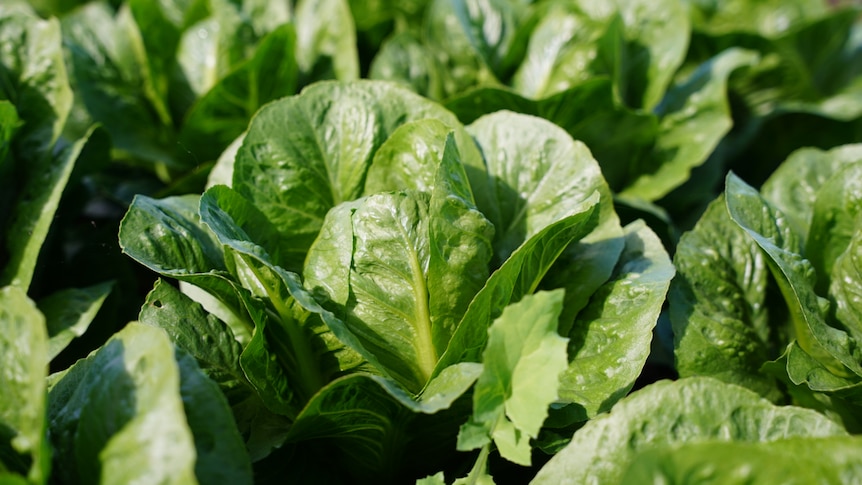 After paying $10 for lettuce for months, customers can expect some relief as Queensland growers are back on track, three months after being devastated by flooding. Most important points: Prices for leafy vegetables are expected to fall as production returns to normal Lettuce prices skyrocketed after two major floods in the Lockyer Valley Growers say … Read more

Lettuce has passed the $10 mark, milk prices are being pushed up by the big supermarkets and strawberries are $6 a tray. Almost everywhere you look, the prices of food and other agricultural products are rising. You’d be forgiven for thinking this must be a great time for Australian farmers, preferably staring out the window … Read more