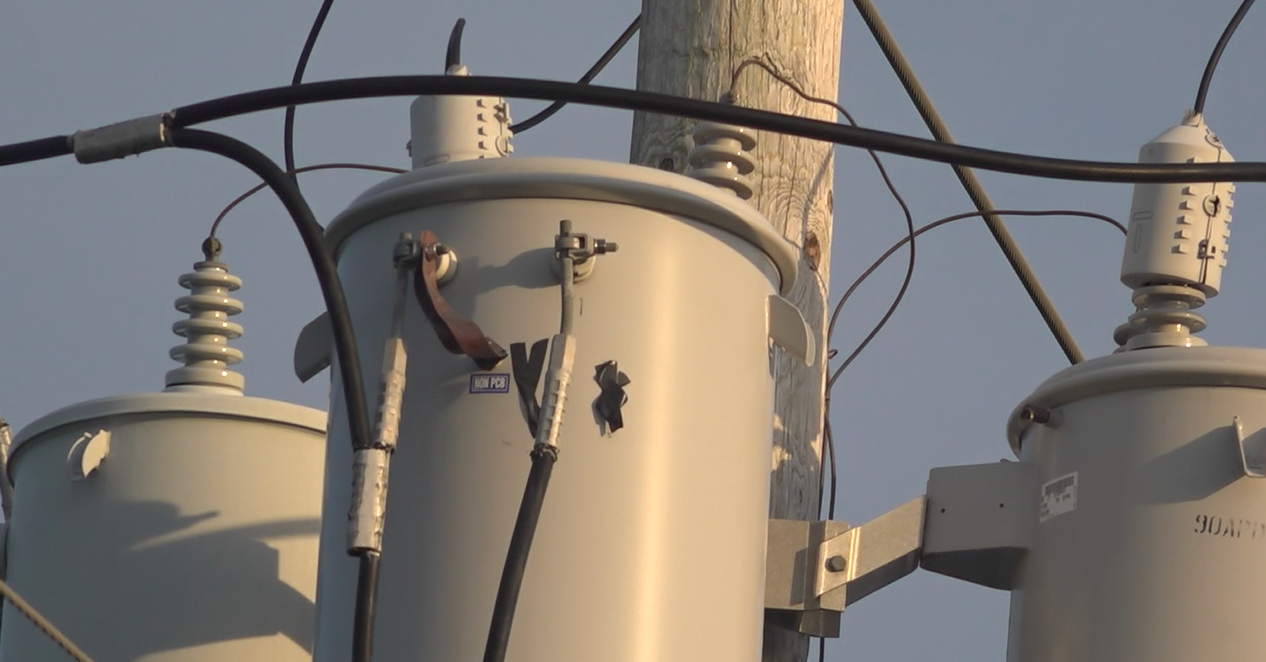 Utilities are the latest industry to face shortages.

Florida’s Emergency Management Director warns that new supply chain issues could lead to delays in power recovery after a major storm. The warning comes as the coast prepares for the peak of an above-average hurricane season.

Basic supplies to restore power, including transformers, are scarce. Transformers typically take three to six months to import, but the delivery date is two to six years from now due to supply chain issues.

“Transformers are a critical part of electrical restoration and electrical supply. Some manufacturers don’t even take new orders for transformers because they are already so backlog,” said Amy Zubaly, the executive director of the Florida Municipal Electric Association.

FMEA represents the 33 public power communities in Florida. Utilities across the state have publicly shared concerns about transformer shortages.

An electrical substation stands in the wake of Hurricane Ida on September 4, 2021 in Grand Isle, Louisiana. Ida made landfall in Louisiana as a Category 4 hurricane six days earlier, causing flooding, wind damage and power outages along Gulf C.

“As we prepare for the hurricane season, we are building a stock and inventory of our electrical components that we will need for hurricane recovery. That is separate from our normal operating supplies of materials. That supply of both hands may not be there.” to the extent that it’s normal,” Zubaly said.

FMEA is hopeful that energy companies can handle a mild hurricane season, but warns that power recovery could be challenging if the region is ravaged by multiple storms.

“It was predicted that there would be an above-average number of storms. We’re just getting into that peak of the hurricane season. So most storms don’t come until August, September, October and it’s early August and so the next three months will be really telling.” If we are repeatedly hit by large-scale storms, we may find ourselves in a situation where we need to know that we need to find alternative resources for supplies.”

Energy companies warn that the threat extends well beyond hurricane season. This can affect emergency management’s response to severe weather in general, including wildfires and floods.

A utility crew works to restore power in the wake of Hurricane Ida on Sept. 2, 2021 in Albany, Louisiana. (Sean Rayford/Getty Images)

“It’s a problem for those dealing with wildfires right now. Flooding, if there’s concerns where components are damaged and need to be replaced. You know, it’s across the board and across the industry, across the board. country that they are trying to solve these problems,” said Zubaly.

Senator Marco Rubio introduced a bill to encourage transformer manufacturing on US soil. The bill includes an $8 billion loan guarantee to domestic companies to rebuild or increase the supply of power grid materials to alleviate supply chain concerns. However, FMEA warns that this will take some time to resolve the issue.

In Lynn Haven, Florida, the utter devastation from a hurricane is in the recent memory. After Hurricane Michael ravaged the region in 2018, power was restored within weeks. However, energy companies are now facing unprecedented supply chain challenges.

“It was literally the worst day of their lives. October 10, 2018 is a day we will never forget. Just as 911 marked US history in the 21st century, October 10 marked history here in Northwest Florida,” said Mayor Jesse Nelson. . “As you can see behind us, our city is still rebuilding the city hall, our police station, our emergency operations center. So for four years our police station has been working with trailers. Our city hall works with trailers. So if we have still dealing with storms, we don’t have the facilities we need to protect our employees.”