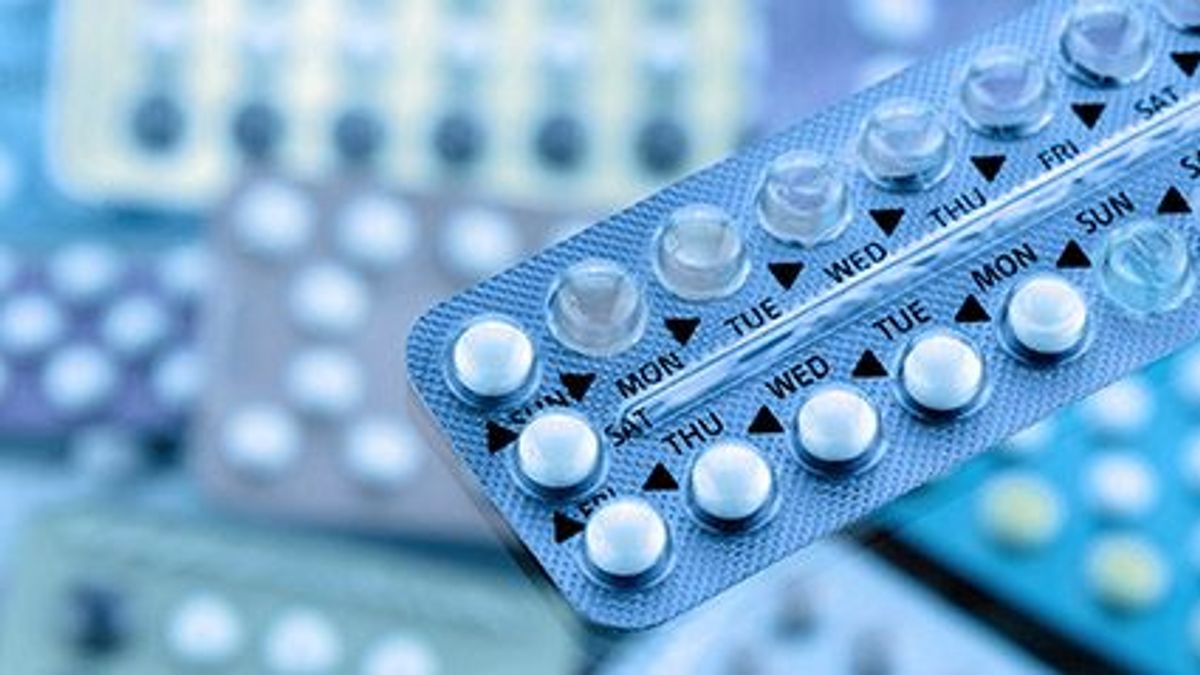 MONDAY, Oct. 3, 2022 (HealthDay News) — Birth control pills containing both estrogen and progestin do not contribute to the growth of enlarged breasts in teens and young women, a new study finds, and may even be associated with developing less severe breast enlargement.

In addition, the combination pills do not increase the risk of regrowth after breast reduction surgery, said study researcher Dr. Brian Labow and colleagues. Labow is affiliated with Boston Children’s Hospital and Harvard Medical School.

The study is published in the October issue of Plastic and Reconstructive Surgery.

“Despite the positive benefits of COCs [combined oral contraceptives]many patients, parents and caregivers worry that their use may exacerbate breast hypertrophy in adolescents,” Labow and his co-authors said in a journal press release.

Sometimes breast reduction surgery is performed to reduce pain and psychosocial problems in teens and women with enlarged breasts or macromastia, the study explained. In the same age group, the combination “pill” can be prescribed as a contraceptive or to treat acne, menstrual disorders, endometriosis or polycystic ovarian syndrome.

The contraceptives can cause fluid retention and breast tenderness or swelling.

To examine whether they also contributed to the enlargement, the researchers assessed 378 patients, ages 12 to 21, who had undergone breast reduction surgery at Boston Children’s Hospital.

The severity of the enlargement was compared for patients who did and did not use the combined pills or other hormonal contraceptives, along with breast regrowth in the first year after reduction surgery.

Doctors compared the findings with those in a control group of 378 age-matched patients.

However, using those contraceptives didn’t seem to affect the severity of breast augmentation, researchers found.

The median amount of breast tissue removed during reduction surgery was comparable between groups, according to the study. It was actually slightly less in patients taking combined birth control pills, compared to those not taking a hormonal contraceptive.

The scores for pain and other symptoms of severely enlarged breasts, including breast skin irritation, difficulty exercising, or difficulty finding appropriate clothing, were similar between the groups.

Two years later, researchers found no significant difference in the rate of breast regrowth between patients who did and did not use the combination pills.

About 5% of patients had postoperative breast growth. About half of the cases were due to mammary gland regrowth, rather than associated with weight gain, according to the study.

The team also found no increased risk of breast regrowth for women taking the combo pills after breast reduction surgery.

“While additional research is needed, providers are encouraged to consider COCs when prescribing [hormonal contraceptives] for their patients with macromastia when indicated and appropriate,” the researchers said.

The US National Library of Medicine has more about breast reduction.