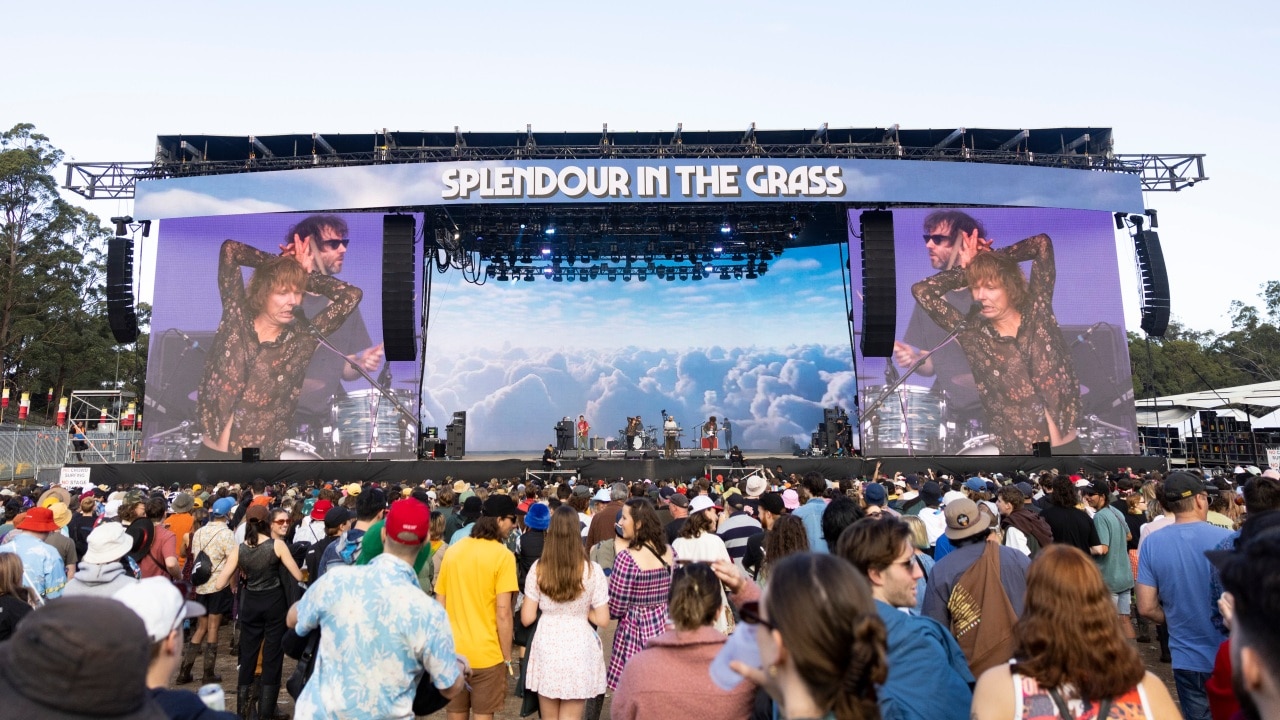 Splendor in the Grass festival-goers have been urged to check for symptoms after two people attending the event tested positive for meningococcal disease.

Authorities were informed on Thursday that a man in his 40s from Sydney, who attended the music festival, died of the disease.

NSW Health is urging people who attended the event in the North Byron Parklands on July 21-24 to check for symptoms and act immediately if they occur.

Symptoms of meningococcal disease are non-specific, but include fever, headache, neck stiffness, rash of reddish-purple spots, and nausea.

Meningococcal disease is caused by a bacterial infection that causes meningitis (inflammation of the lining of the brain and spinal cord) and/or septicemia (blood poisoning).

Rare forms of the disease include septic arthritis (joint infection), pneumonia (lung infection), and conjunctivitis (infection of the outer layer of the eye and lid).

It spreads from person to person by coughing or coming into close or prolonged contact with someone who carries the bacteria.

Byron Bay’s Splendor in the Grass returned after a two-year hiatus, with as many as 50,000 people attending each day to watch the music acts.

But the sought-after event struggled to live up to the hype with torrential rains flooding revelers and the campground.

The first day of music was canceled after campers woke up and their tents were saturated.

But the festival continued on Saturday and Sunday with crowds of people storming the stage to see top acts including American rap star Jack Harlow and The Strokes.

NSW Health said that although meningococcal disease is now uncommon due to high vaccination rates, it can occur year round.

“We tend to see increases in late winter and early spring, with children under five and 15 to 25-year-olds most at risk of contracting the disease,” it said in a statement.

“Vaccination is the best way to protect yourself, your loved ones and the community from the harmful effects of meningococcal disease.”

Symptoms of meningococcal disease are nonspecific, but include:

Young children may have less specific symptoms, which may include:

Not all symptoms can be present at the same time.