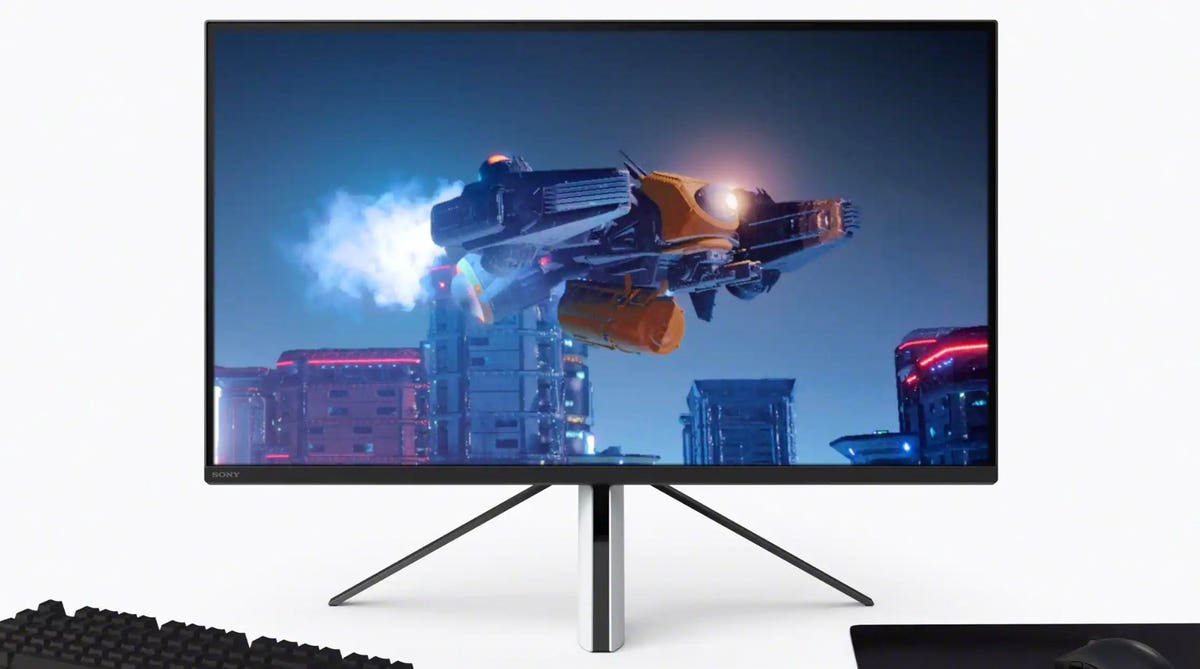 When Sony announced the launch of two new ‘Inzone’ gaming monitors in June, it could only give a vague date of ‘sometime in 2022’ for availability of the entry-level M3. Thankfully, although it’s taken a bit longer than expected, the M3’s launch date has finally arrived in Europe, with gamers in select European countries now able to pre-order the monitor. Although there’s nothing in Sony’s announcement on the subject to confirm exactly when buyers can expect to receive their M3s.

The Inzone M3 monitor, for readers who missed my June story about it, has some impressive specs. The 27-inch Full HD display, in particular, claims to support a 240Hz refresh rate along with high dynamic range display backed by 99% coverage of the sRGB color spectrum and Auto HDR Tone Mapping.

The latter feature works as part of Sony’s Perfect For PlayStation 5 campaign, allowing the console to automatically recognize the monitor during initial setup and optimize HDR output accordingly. The monitor also automatically switches between Cinema and Game picture modes depending on what kind of content the console is running at any given time.

Of course, the M3 also boasts several PC-exclusive features, including Auto KVM Switch support that allows users to control up to two PCs from a single keyboard, mouse, and headset system. There’s also a dedicated FPS Game Picture Mode available on the monitor, which adjusts brightness and contrast settings to help you spot enemies more easily, along with a Black Equalizer feature that can bring out more detail in darker image areas.

As we’ve come to expect from monitors these days, the M3’s IPS panel claims a 1ms gray-to-gray response time, and there’s compatibility with both the NVIDIA G-Sync and standard HDMI 2.1 variable refresh rate technologies.

While Sony revealed US pricing for the M3 at $529.99 in June, UK and European pricing was unconfirmed at the time. However, Sony has now finally revealed that the price in the UK is £699, while the price in Eurozone countries is €699.