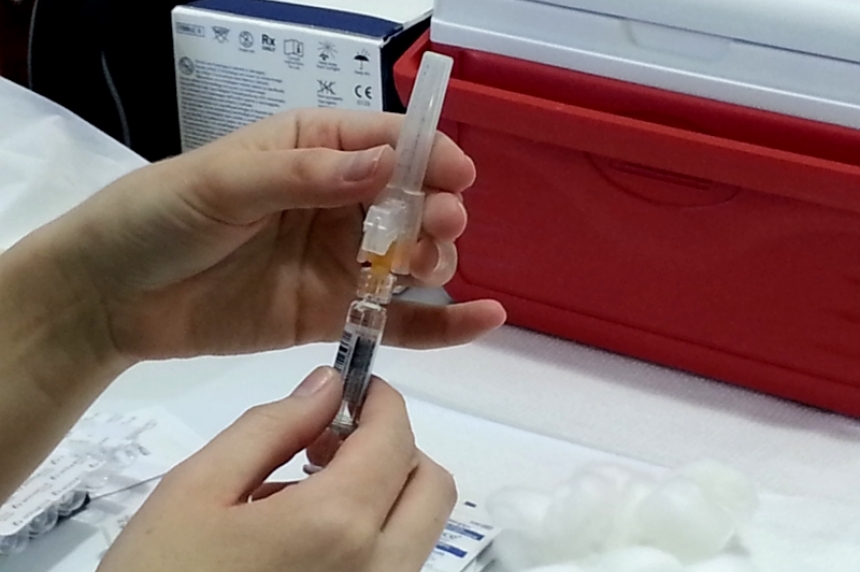 Saskatchewan has recorded its first flu-related death in the 2022-2023 respiratory virus season.

The report was said to include school absenteeism in Saskatchewan due to respiratory viruses, but that data was unavailable due to what it called “a data quality issue.”

The report said that flu rates in Saskatchewan have continued to rise over the past two weeks.

The number of flu cases increased from 68 in the week of October 23-29 to 635 in the week ending last Saturday.

The flu test positivity rate was 34.2 percent in the week ending Saturday.

The northeastern area around Melfort (88.2 percent) and the Regina region (44.5 percent) had the highest flu test positivity rates in the province between Oct. 23 and Saturday.

There were seven flu outbreaks in the province between Nov. 6 and Nov. 12, and eight in the week ending Saturday. No outbreaks had been reported in the previous two weeks.

Hospital admissions due to the flu have risen sharply in recent weeks. After reporting eight admissions in the week of Oct. 23-29, the Department of Health reported 102 last week.

There were eight people with flu in intensive care units in the province, up from one three weeks earlier.

The ministry noted that the province’s flu vaccination campaign began Oct. 11. On Saturday, 19 percent of the population had received a flu shot, four percent more than the week before. Last year around this time, that percentage was 37 percent.

The test positivity rate for COVID in the province fell to 7.2 percent in the past week.

Hospital admissions dropped from 180 in the week ending Nov. 5 to 154 the following week and to 140 in the seven-day period ending Saturday.

COVID outbreaks fell from 18 the week before to 10 last week.

Of those five years and older, only 20 percent received their last booster dose in the past six months. Only 15 percent of people 12 and older in the county have received a bivalent booster dose.

Outbreaks of “other” viruses rose from one to five week after week.

According to the report, weekly emergency department visits for respiratory illnesses in the province doubled to 56.5 per 1,000 visits in the past week from 26.6 in mid-October.