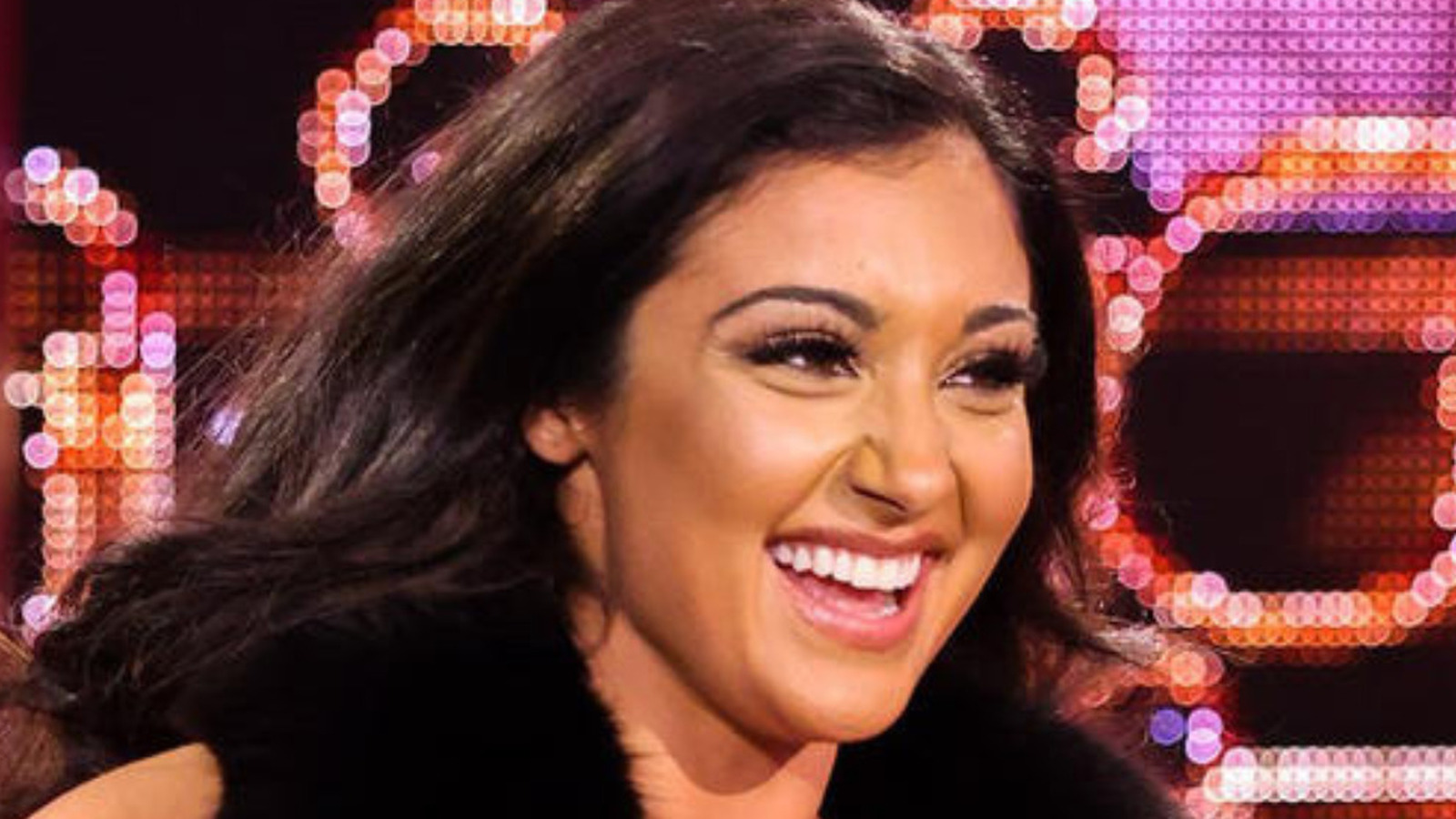 “Knee braces are just great accessories,” Arianna Grace recently stated on Instagram. The “NXT” Superstar was absent from WWE programming following the taping of “NXT Level Up” on October 4. There she teamed with ally Kiana James in a losing effort to Fallon Henley and Sol Ruca. Shortly after, the second-generation superstar revealed that she suffered an injury that left her unable to compete in the ring and required surgery to treat a torn ACL and meniscus in her knee, as Grace revealed on her TikTok. While Grace thought she’d miss nine months of in-ring action, it seems she’s on track to return sooner.

During a recent interview with Fightful Select, WWE Veteran Santino Marella – Arianna Grace’s father – noted that the “NXT” talent has “repaired the injury” and is “hopeful for a spring return to the ring.” Although Marella described the ordeal as a “waiting game,” a spring return next year would put Grace a few months ahead of schedule. After undergoing surgery in October 2022, Grace’s recovery schedule originally estimated she would return sometime in July.

In another recent appearance on “The A2theK Wrestling Show,” Marella expressed similar optimism about his daughter’s future, saying “everyone seems to be in awe of her ability to heal.” Each time Grace returns, the former WWE Intercontinental Champion believes his daughter will be a major “player in the business.” [like] Charlotte Flair.” Although Grace did not inherit her family name like Flair, Marella believes that road will allow her to “carve her own way.” In addition, Grace can walk without crutches, but still gets hurt “very easily.”