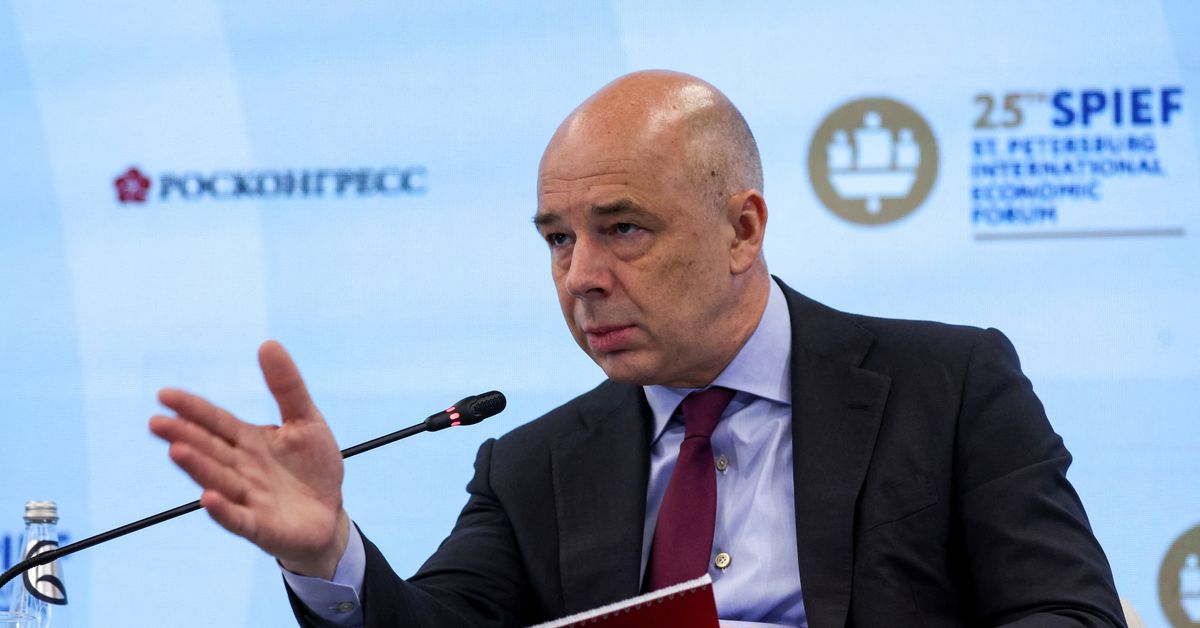 Russia declared the regions’ annexations after holding what it called referenda in Ukraine’s occupied territories. Western governments and Kiev said the votes violated international law and were coercive and unrepresentative.

“Priority for the next three years will be the full integration of the new regions,” Siluanov said, without saying how much would be spent.

“The federal budget has the necessary resources for this, both for the current provision of social standards… and for the economic recovery of the new regions of the Russian Federation.”

Russia has classified the target of 6.6 trillion rubles in spending, or nearly a quarter of its total spending, next year, a draft state budget revealed last week.

Reporting by Reuters; adaptation by Guy Faulconbridge and Ed Osmond