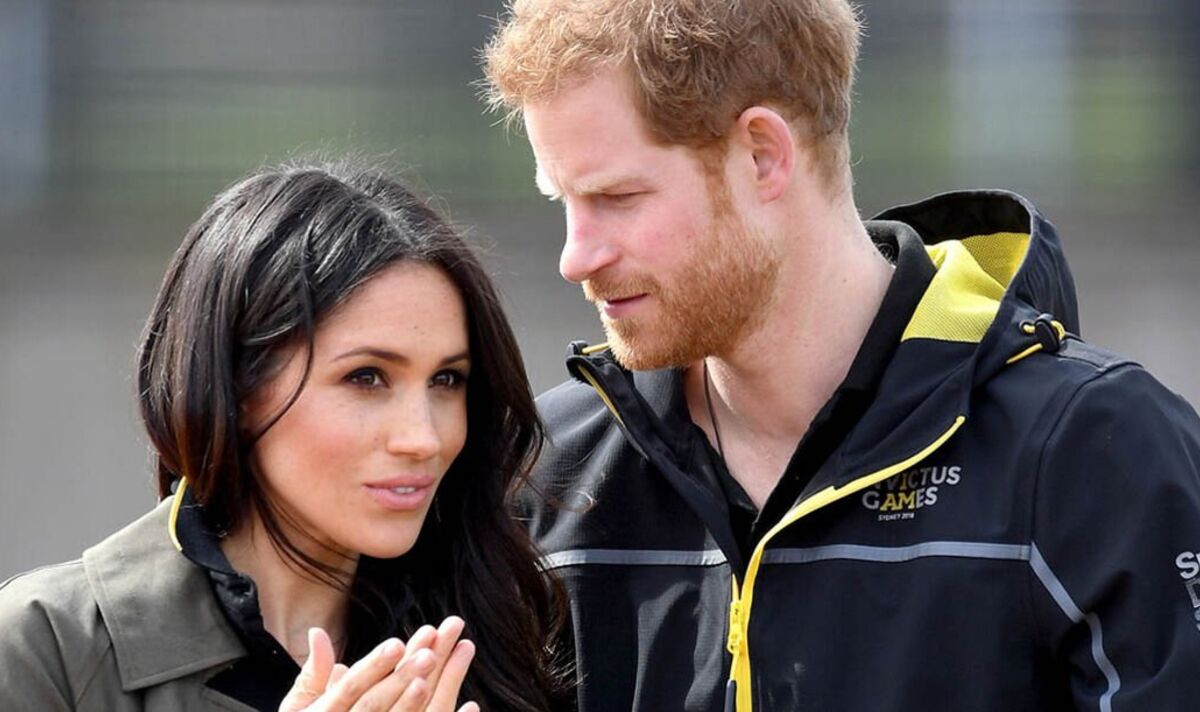 Royal expert Robert Hardman claimed that Queen Elizabeth II “adored” Prince Harry and hoped there would be a chance for reconciliation between the duke and the rest of the royal family.

Speaking on the latest episode of Mail+’s Palace Confidential, Mr Hardman claimed that the Queen even believed, in her last few months, that tensions could have “thawed out”.

Speaking of the trips Harry has made to the UK since his royal departure in Spring 2020, Mr Hardman told host Jo Elvin: “When Harry came, the Queen was very happy to see him.

“It was definitely a feeling that the year-round travel direction was toward some sort of rapprochement.”

He added: “He didn’t come to the Duke of Edinburgh’s memorial service, but a few weeks later, [Harry] came on the way to the Invictus Games.

“He saw the queen then, and then [Harry] and Meghan were here, with the kids, for the anniversary.”

Mr Hardman continued: “So gradually, over the year, we saw things thaw.

“We didn’t see a full, you know, kind of reunion, but the general path of Harry’s relationship with the rest of the family seemed to converge towards some sort of reconciliation. I think she would have found that reassuring.”