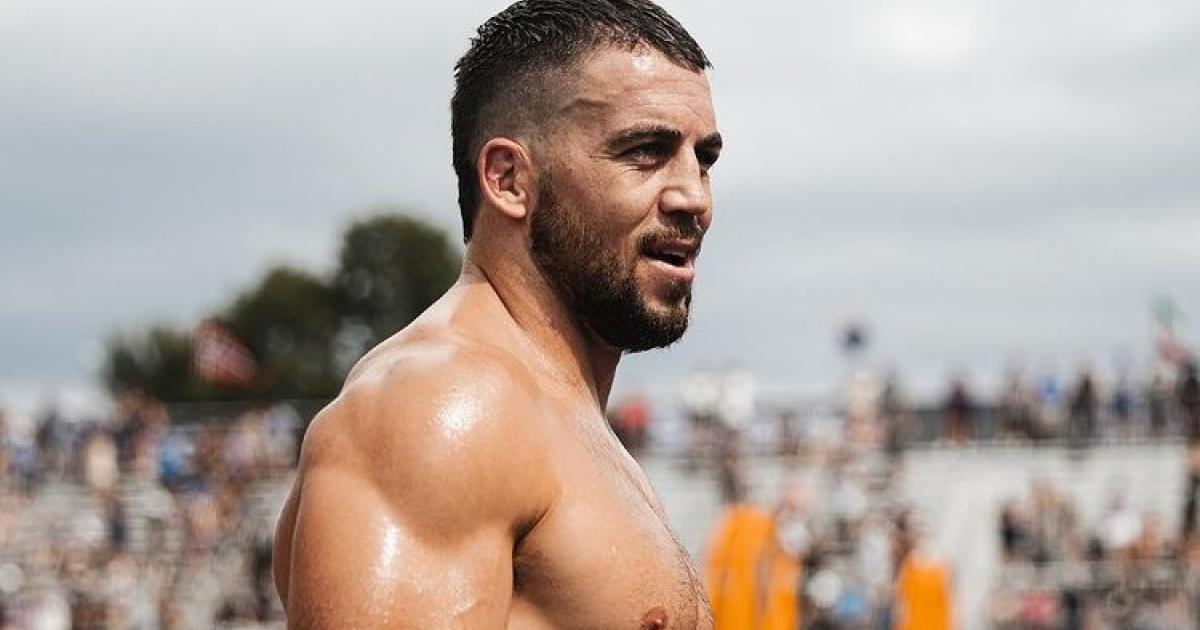 Australian Ricky Garard is currently in first place at the 2022 Crossfit Games – the tournament that will mark his return to the top of the sport after a drug ban.

Garard was suspended and stripped of his third place finish at the 2017 Crossfit Games after testing positive for banned substances.

The then 23-year-old tested positive for testolone and endurabol, which forced him out of the sport for four years.

Now that he was eligible to compete again, Garard made the most of his return during the first two days of competition on Crossfit’s flagship showpiece.

The Wollongong product finished first in the opening practice, the “bike to work”, before securing third, fifth and seventh finishes in the following three practices.

Garard’s history, as well as some confusion among viewers, meant that the Aussie was not the most popular athlete in Madison, Wisconsin.

Some fans thought Garard had skipped a lap on the bike, but replays confirmed he had won fairly.

How did Ricky Garard beat Jonne Koski? Video evidence of the live broadcast showing him catching up. pic.twitter.com/foEzxrQgPQ

Speaking to reporters on day two, Garard said he expected a worse reception from the crowd.

“The fans were great there, a lot more than I thought to be honest, it’s great, and I’m having a really great time there and there’s five years of energy coming out of every event,” Garard said.

“I’ve been waiting for this for a long time and it’s finally nice to do a workout that really means something, not just at the gym.”

In the women’s event, fellow Australian and five-time champion Tia-Clair Toomey is in third place, 16 points behind leader Mallory O’Brien.