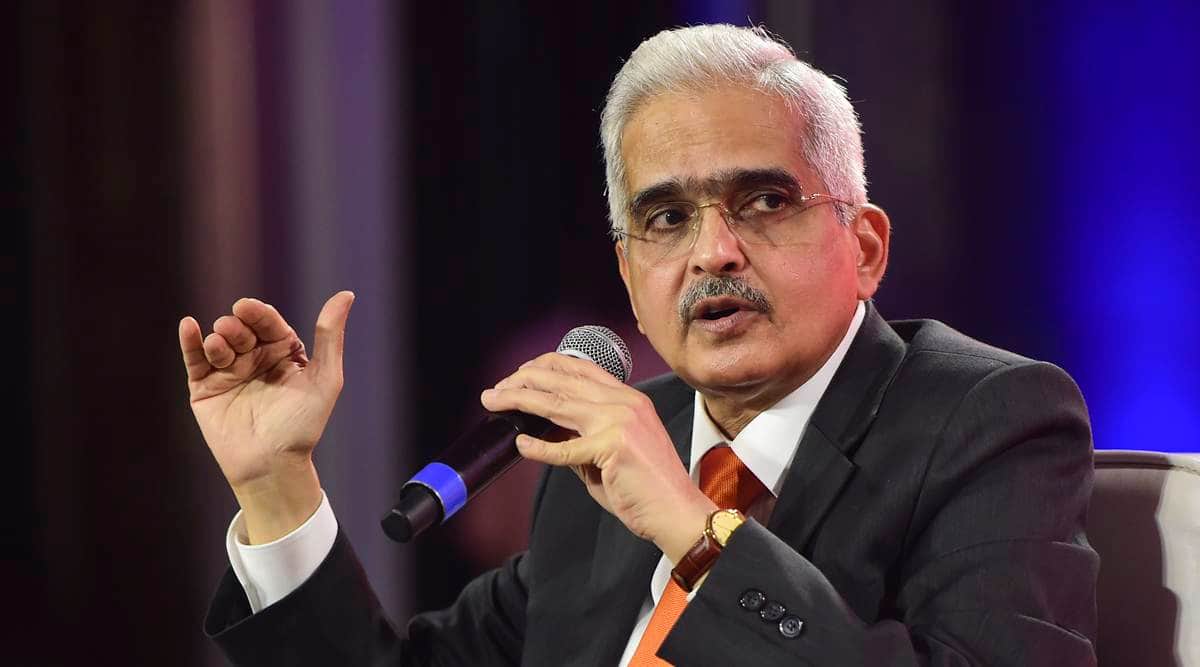 It is the third rate hike by the central bank this fiscal year. Before that, the RBI had increased the repo rate – by 40 fps in an off-cycle meeting in May and 50 fps in June. The market experts expected the MPC to increase the repo rate by . would raise minimum 35 basis points (bps) in this meeting.

The retail inflation or consumer price index (CPI), which the RBI takes into account when considering the benchmark loan rate, was 7.01 percent in June. Retail inflation has remained above the central bank’s comfort level of 6 percent since January this year.

In his speech, Das said the MPC vote was unanimous and that the MPC has decided to continue to focus on withdrawing its accommodative stance to control inflation. In addition, he announced that the revolving deposit facility (SDF) rate is adjusted to 5.15 percent and the marginal standing facility (MSF) rate and the Bank Rate to 5.65 percent.

In today’s speech, Das said India’s economy is struggling with high inflation and added that India has experienced capital outflows of $13.3 billion in recent months.

Speaking of growth, Das said the real one GDP growth projection for 2022-23 is maintained at 7.2 percent with Q1 at 16.2 percent, Q2 at 6.2 percent, Q3 at 4.1 percent and Q4 at 4.0 percent with risks broadly balanced. However, he warned that there are risks from the ongoing war between Russia and Ukraine.

Speaking of inflation, the RBI governor said that: retail inflation remains uncomfortably high, noting that inflation is expected to remain above 6 percent. He said the inflation projection is: maintained at 6.7 percent in 2022-23, with Q2 at 7.1 percent; Q3 at 6.4 percent; and Q4 at 5.8 percent, and risks are balanced, assuming a normal monsoon in 2022 and an average crude oil price (Indian basket) of US$105 a barrel. CPI inflation for the first quarter of 2023-2024 is projected at 5.0 percent.

How economists and market experts reacted: