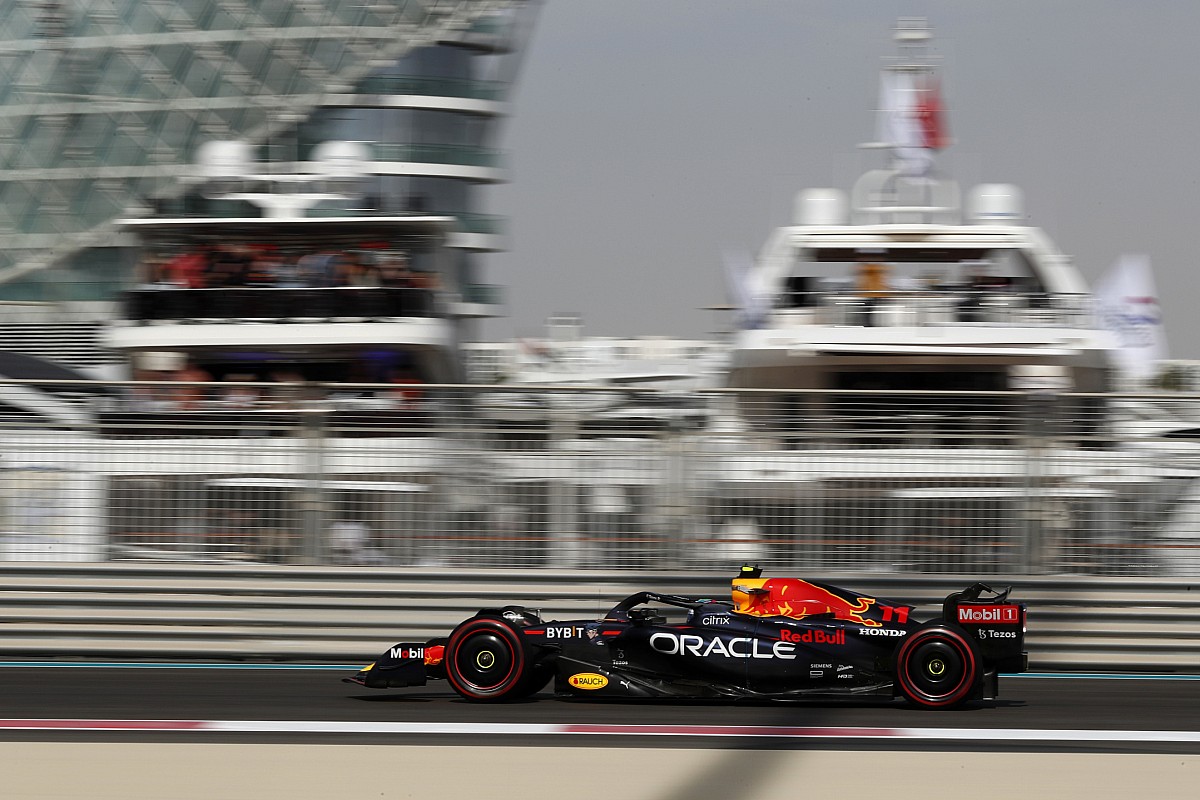 Fresh off his first win of the season in Brazil last weekend, Mercedes arrived in Abu Dhabi to finish the season on a high and fight at the front again.

Lewis Hamilton led Russell to a 1-2 finish in daytime FP1 on Friday at the Yas Marina Circuit, but Max Verstappen brought Red Bull back to the front of the field in practice two.

Russell felt it had been a “very strong day” for Mercedes, having run some test items on his car in FP1 to help development for 2023, but believed Red Bull simply had the edge on speed.

“It felt fast out there, but I think Red Bull just had their legs on us,” said Russell.

“Single lap, probably two-tenths ahead, long run maybe even further. We have some work to do overnight, but compared to Ferrari, [we] looked reasonable.” 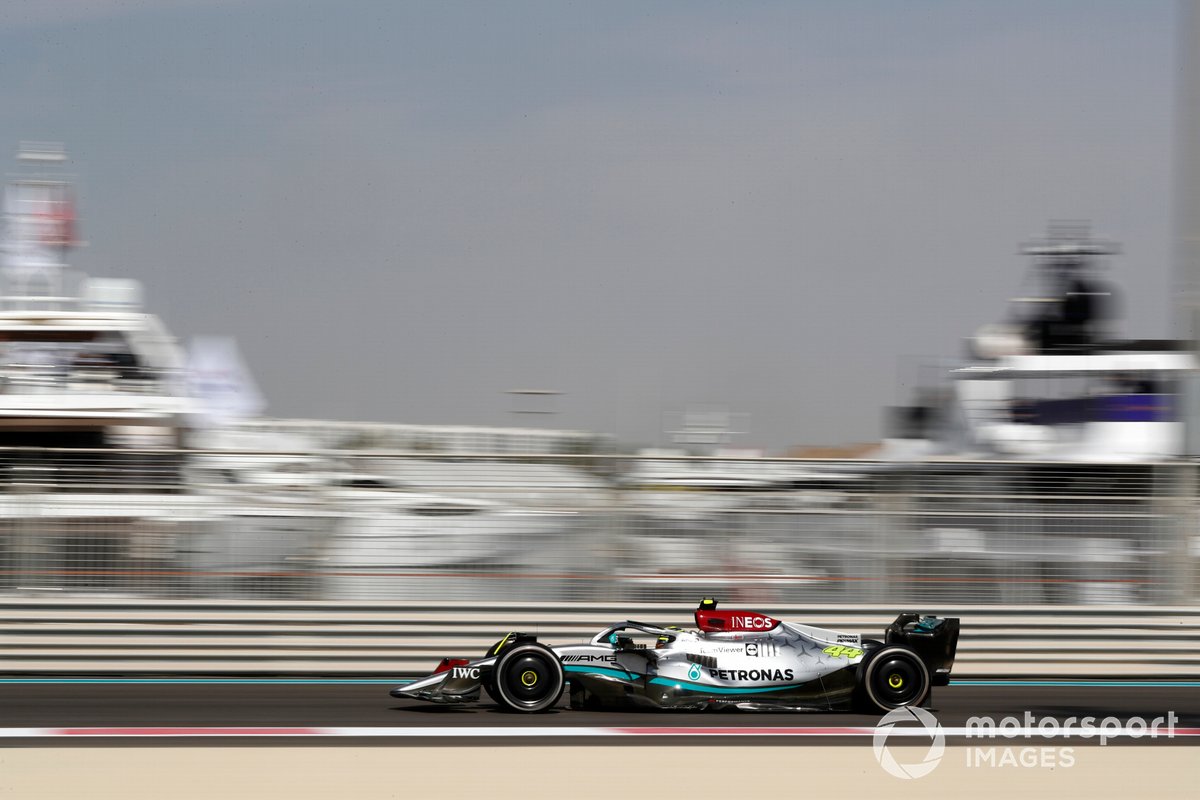 Russell pointed to the strengths of Red Bull’s RB18 car in a straight line and out of low-speed corners, which are ideally suited to the Abu Dhabi circuit’s characteristics.

“We know they have a very smooth car on the straight, very efficient, and on a track like this with two long straights and lots of low speed corners, it suits them very well.

“So [I’m] glad we are much closer than we were in Spa for example, where it is not too different from this.”

Hamilton echoed Russell’s thoughts at the end of the day, believing Mercedes were fast but still a bit behind the Red Bull pack, admitting his race run “wasn’t very good but I don’t know where it stands in comparison to the others. ”

He added: “The Red Bulls are looking a bit quicker here, which was expected,” said the seven-time world champion.

“We didn’t expect this to be our strongest race. But we will work hard overnight. We are in good shape overall, so hopefully we can put in a good fight.”