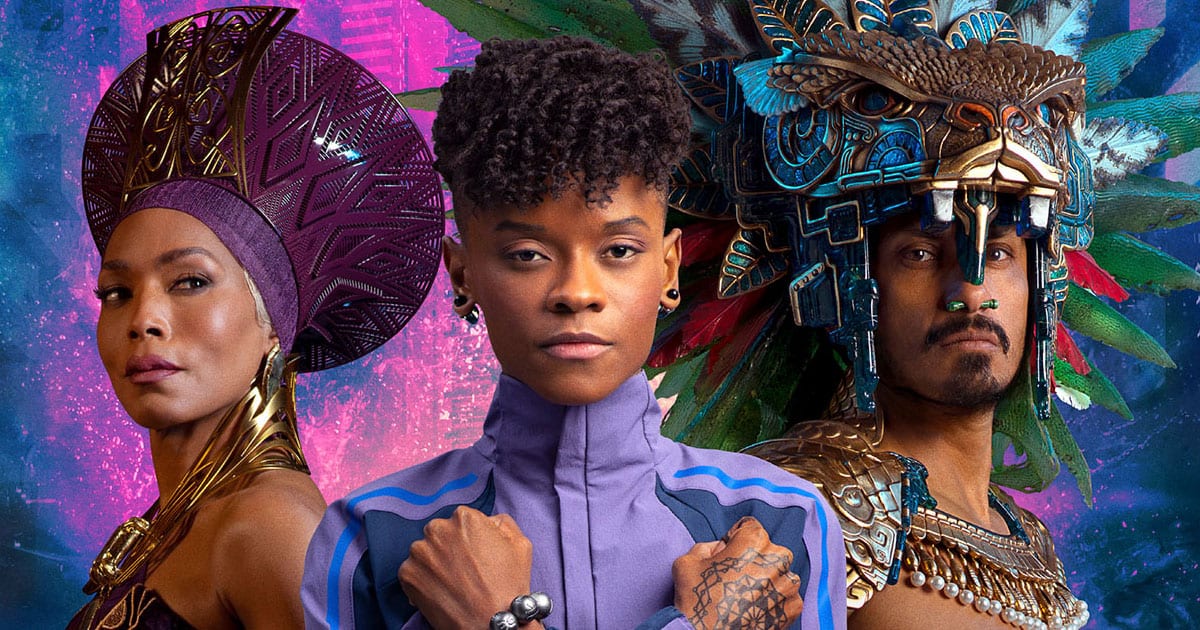 Despite the debut of the first trailer for Black Panther: Wakanda Forever at San Diego Comic-Con last month, we know surprisingly little about the sequel to one of Marvel’s most iconic films. Fortunately, the PR machine is alive and well, and now Empire gives us a good idea of ​​some of the characters from the film. The new cover of Empire magazine are three of Black Panther: Wakanda Forever‘s main players: Angela Bassett (Queen Ramonda), Letitia Wright (Shuri) and Tenoch Huerta (Namor). All three stars look regal, determined and like Marvel royalty.

2018’s Black Panther earned $1.3 billion worldwide upon release, exceeding analyst and audience expectations. As the subject of online racist attacks leading up to the film’s release, Black Panther‘s box office performance sent trolls back under their bridges, their tails between their legs and questioning their life choices. The film’s success revolutionized the film industry, demonstrating that big-budget movies with black casts can break records and break the box office.

Alas, the star of Black PantherChadwick Boseman (T’Challa), died of cancer near the start of production for the sequel. Black Panther: Wakanda Forever quickly became an impossible film. How do you move forward as you honor the star who helped start a cinematic revolution? You must read the last issue of Empire to find out, although I’m sure the passion of the cast and filmmakers has a lot to do with it. From what I’ve gathered, everyone has put their heart and soul into making Marvel’s Black Panther continuation.

Letitia Wright, Lupita Nyong’o, Danai Gurira, Angela Bassett, Winston Duke and Dominique Thorne, in her debut as Riri Williams (Ironheart), take center stage in the new film, starring Tenoch Huerta as Namor, the Submariner. Ryan Coogler returns to the franchise to co-direct and write the sequel with Joe Robert Cole, which looks colorful, emotional and exciting like the original. In the sequel, Wakanda must face off against intervening world powers as they mourn the loss of King T’Challa.

You can use the new Empire magazine covers below, including the beautiful subscriber cover featuring Namor’s incredible headdress.

Black Panther: Wakanda Forever coming to theaters on Nov 11, 2022. Will you honor Boseman’s memory when the movie comes out? Let us know in the comments.