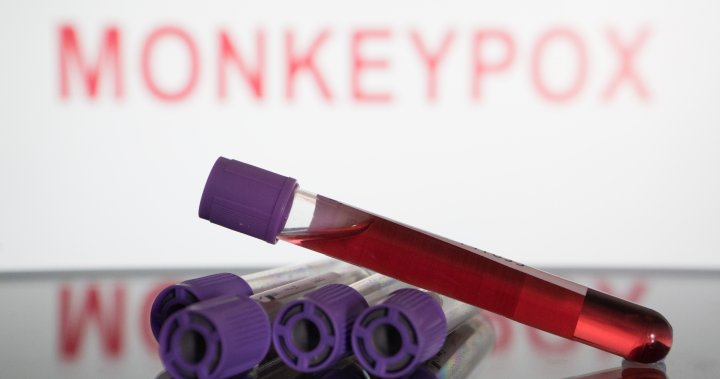 Quebec has reported a total of 211 confirmed cases of monkeypox, according to the latest update provided by health officials on Thursday.

That is an increase of nine compared to the previous number of 202 infections that the province announced earlier this week.

The health ministry said 8101 doses of the smallpox vaccine Imvamune have been administered so far, up from 533 since the last update. The province began handing out shots on May 27.

Quebec registered the first cases of monkey pox in Canada last month, with the first suspected infections in Montreal. Two weeks ago, public health officials said the city was the epicenter of the outbreak.

Canada now has 278 cases of monkeypox, with the majority in Quebec

The province has the highest number of cases in the country, according to the country’s Public Health Authority (PHAC). Canada reported a total of 278 infections on Wednesday.

Monkeypox is a rare disease that stems from the same family of viruses that cause smallpox, which was eradicated from around the world in 1980, according to the World Health Organization.

It spreads through prolonged close contact, although it is not highly contagious in a typical social setting.

— with files from Global News’ Aya Al-Hakim, The Canadian Press and The Associated Press