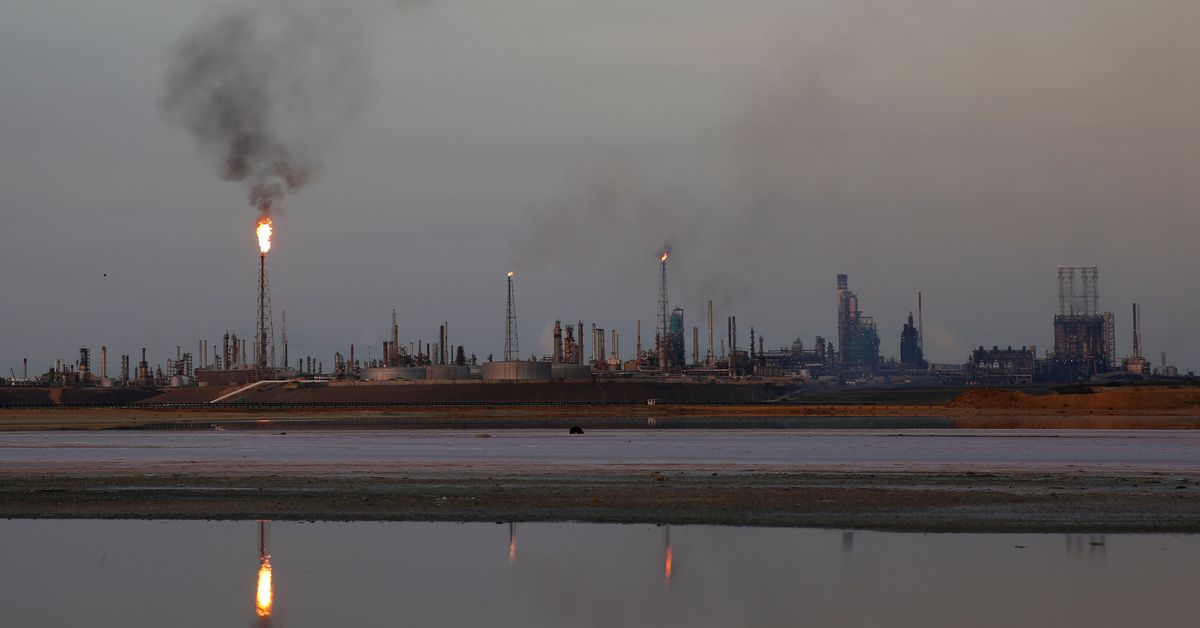 CARACAS, July 3 (Reuters) – Production at Venezuela’s largest refinery, which can process about 645,000 barrels of oil per day (bpd), was halted late Saturday due to an electrical failure that caused a power outage, according to five people familiar with the case .

Amuay is the only refinery to produce gasoline at the Paraguana Refinery Center (CRP) following the shutdown of some operations at the neighboring Cardon refinery while a reformer error was rectified.

“A power outage at the Amuay refinery. An electrical problem. Total power outage. In Amuay, the distillation and catalyst plants, which currently produce about 80% of the country’s gasoline, could be affected,” said one of the sources, on condition of anonymity. †

State oil company PDVSA [RIC:RIC:PDVSA.UL] did not immediately respond to requests for comment.

The problems stemmed from a power outage at the power plant that powers both refineries but affects Amuay the most, one of the sources said. Although electricity was restored, the shutdown of processing has not been restored, the source added.

PDVSA will work Sunday to restore electricity to Amuay, two of the sources added.

The CRP is located on the northwest coast of Venezuela and operates well below its capacity to handle 955,000 bpd.

The network of refineries in Venezuela has a production capacity of 1.3 million barrels per day.

People from nearby communities that rely on electricity generated by the CRP took to social media to report power outages.

Venezuela faces periodic gasoline shortages after years of divestments and poor maintenance in the state’s refining network, as well as electrical outages and restrictions on fuel imports due to US sanctions pressuring President Nicolas Maduro to leave office.

Reporting by Mircely Guanipa in Maracay; Additional reporting by Deisy Buitrago in Caracas and Tibisay Romero in Valencia, Venezuela; Writing by Oliver Griffin; Editing by Will Dunham