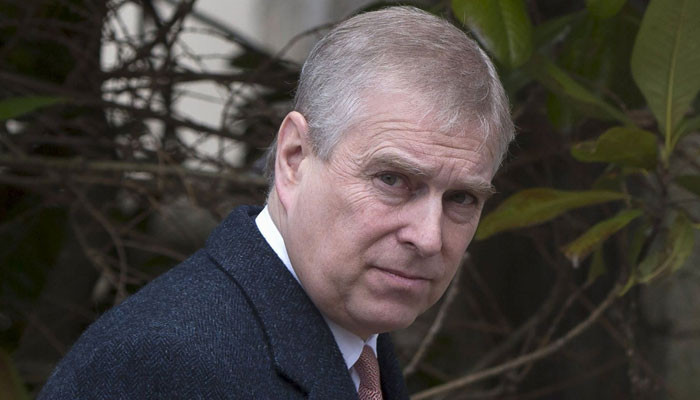 Prince Andrew’s former security recently recalled the horrors of working for the ‘terrifying’ member of the royal family.

During his conversation with the daily express, Philipp Grindell said the staff once allowed a random woman, who claimed to be Andrew’s fiancé, to wander around the Royal Lodge in Windsor.

Philip, who founded the security company Defuse, told the outlet that the staff did not ask the woman for her ID because they were afraid of upsetting the prince.

He further added of the incident, which reportedly happened in April of this year, “Prince Andrew is a pain in the (expletive) and if you’ve ever worked with him it’s an obnoxious character and the security was terrified.” to ask him ‘is anyone coming up?’

“And because they didn’t want to upset him, nobody asked and they assumed he had to have an appointment and let her in.

“When I heard this, it became abundantly clear that the security involved was in the same position as Prince Andrew 20 years ago, in that they were too afraid to question unidentified female visitors because it would always end up being he abused us because we stopped. them.

Philip added: “This is a classic example of what we feared would happen one day.”