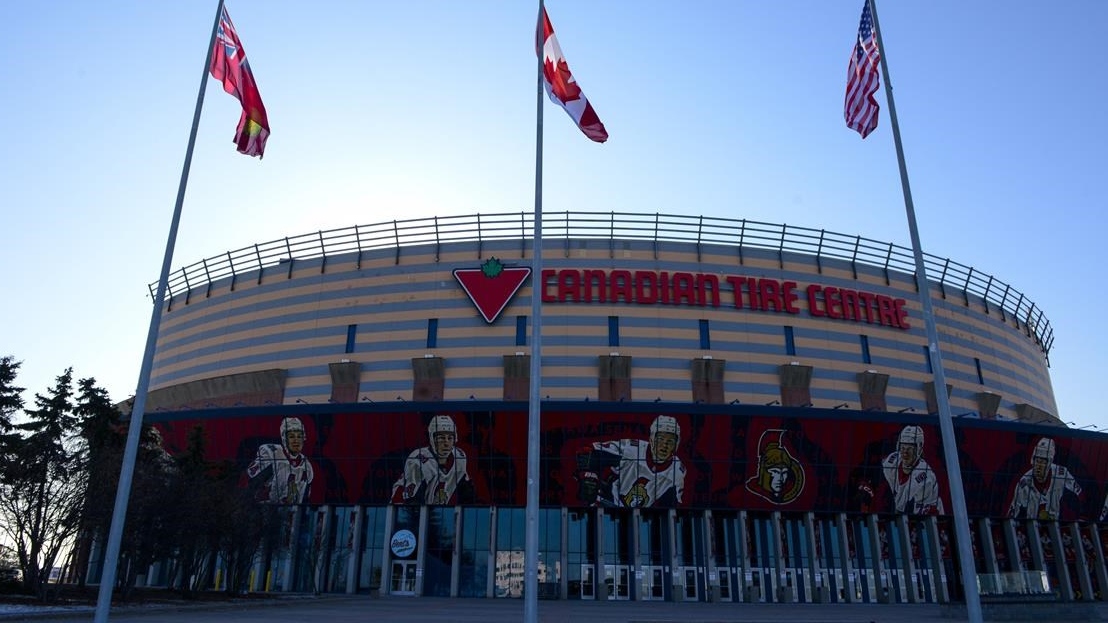 The Ottawa senators seem to be a hot commodity.

More than 20 groups have contacted sports banker Galatioto Sports or National Hockey League headquarters with interest in buying the franchise, according to Postmedia’s Bruce Garrioch.

“The real estate component makes it an attractive option,” a league source told Garrioch in the Ottawa Sun. “If this was just a team in Kanata, I don’t think there would be that much interest.”

Garrioch adds that NHL executives say they’d like to get a sense of who’s leading the charge to buy the Senators in mid-January.

Eugene Melnyk, owner of the senator, died on March 28 at the age of 62. The team announced on November 4 that it was officially for sale and that a new owner would not be allowed to move the team out of town.

Los Angeles-based magazine Sportico valued the Senators at $655 million in October. The value of the franchise is reportedly set to rise with the Senators winning preferred bidder status to build a new rink at LeBreton Flats.