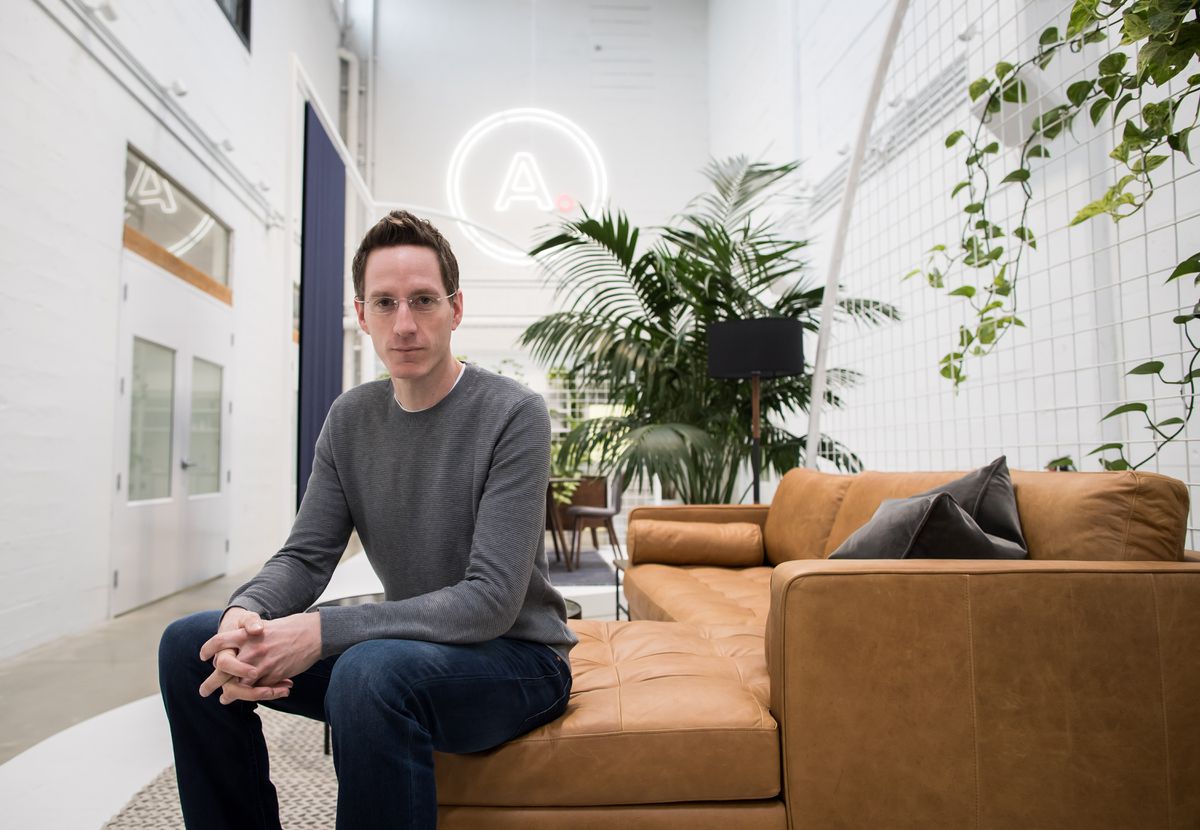 The number of layoffs at Canadian tech startups continues to rise as the economic outlook deteriorates.

The CEO of a fourth, web-based building materials delivery service, RenoRun Inc., told technology news site BetaKit that its Montreal startup had laid off 70 of its 600 people and interrupted its expansion into new markets. That came six months after RenoRun said it raised $142 million led by hedge fund giant Tiger Global Management, which has largely pulled out of the industry after cashing out startups and scaleups in recent years.

Many other companies have already announced layoffs, while more are quietly letting people go. According to Layoffs.fyi, an industry budget cuts website, more than 65,500 people have lost their jobs internationally this year at 477 startups. “We’re closer to the beginning than the middle,” said Maria Pacella, managing partner of Vancouver-based Pender Ventures. “I think with the uncertainty of the economy we will see more layoffs and hiring declines on average.”

It stands in stark contrast to last year, when tech companies flooded the markets with IPOs and raised record amounts of private capital at higher valuations. Since then, rising inflation and interest rates, supply chain challenges and a slowing economy have hit valuations hard. Those who aren’t profitable or need funding to continue growing — or who have spent too much to absorb the pandemic-fueled growth that hasn’t materialized — have had to cut.

Now, Mr. Baig admits — as Shopify Inc. CEO Tobi Lutke did a week ago when he announced 1,000 layoffs — that he mistakenly assumed the accelerated shift to online shopping during the pandemic would continue once life returned to normal. Instead, sales have “returned to pre-COVID trends since then,” Mr Baig wrote in a LinkedIn post announcing the layoff of 216 people, or 17 percent of the workforce.

Mr Baig blamed himself, saying the company’s financial projections “showed that we were operating the company on a larger scale than would support current demand.”

“Simply put, we lived beyond our means. I had to resize our company to restore our financial position.”

Meanwhile, Uberflip cut 31 people, while Unbounce let 47 people go, both due to economic uncertainty, their CEOs said on LinkedIn.

The news is not equally bad everywhere. Lightspeed Commerce Inc. CEO Jean Paul Chauvet said his Montreal company, which sells point-of-sale software to restaurants, retailers, golf courses and hotels, is benefiting from their customers coming back in person and sticking to his company’s revenue growth forecast for this year. . “If we get to those numbers, it means we’ll have to keep hiring,” he told analysts during a conference call on Thursday.

Your time is precious. Have the Top Business Headlines newsletter delivered to your inbox with ease in the morning or evening. Sign up today.