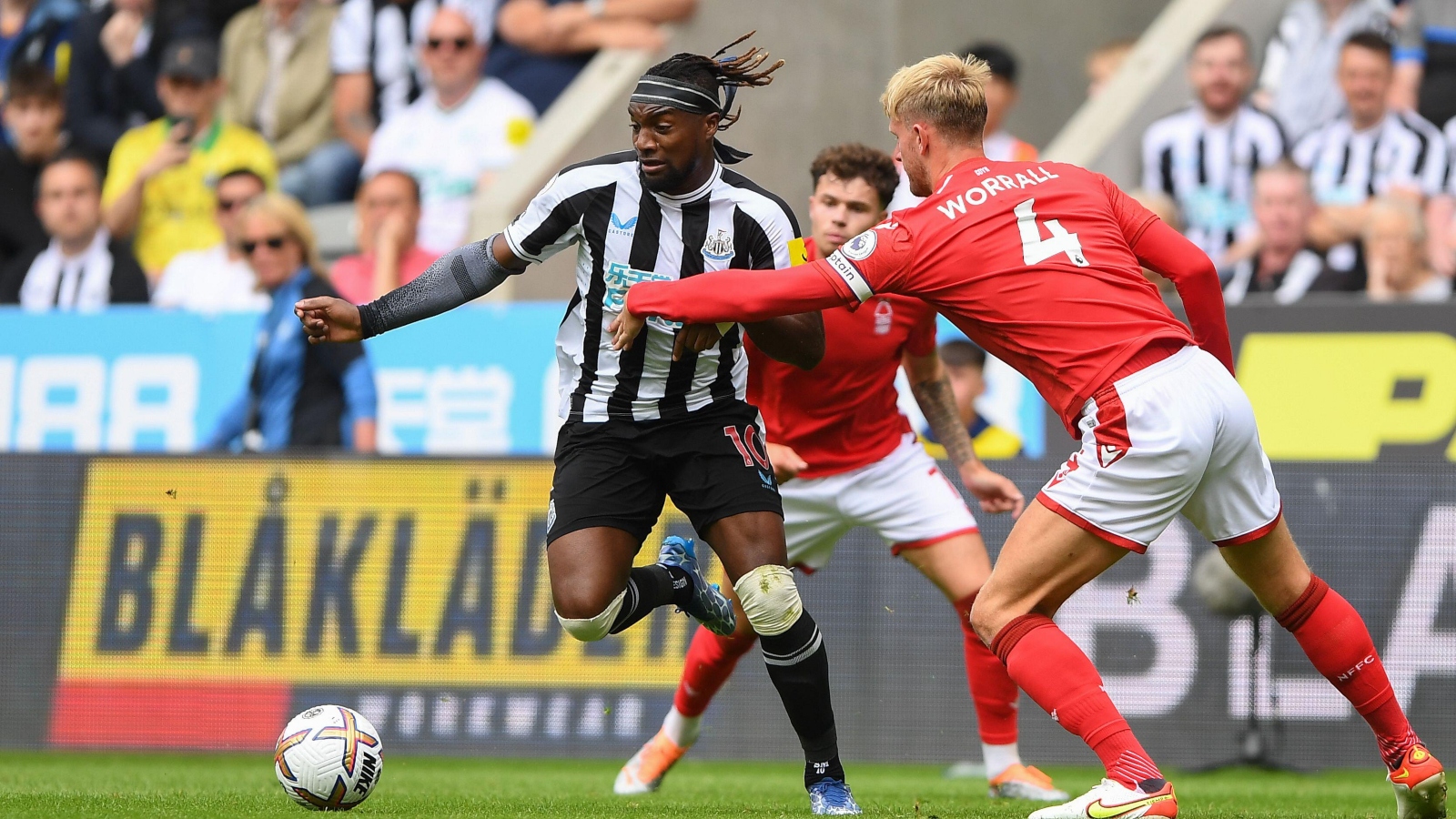 Allan Saint-Maximin may be a favorite on Tyneside, but Newcastle are ‘willing’ to sell him. This, plus why Memphis Depay’s transfer to Juventus poses a threat to Chelsea.

MAGIES OPEN FOR SAINT-MAXIMIN SALE
Newcastle’s pursuit of a ‘top class’ striker means they are ‘willing’ to sell top striker Allan Saint-Maximin, according to the not-so-reliable Football Insider.

Maybe the Magpies hierarchy wants to balance the books a bit as they struggle to spend because of Financial Fair Play and all the players on their team who are worth a decent amount of money just joined the club or are called Allan .

If Newcastle hit ‘one of their main targets’ Eddie Howe could have the French winger leave, while the Geordies are in the market for ‘one, possibly two’ new strikers.

Saint-Maximin is a tough player who can get fans off their seats, but his end product is seen as a problem as he hasn’t scored in the Premier League since January.

£40m will be enough for Newcastle to sell, but who are they currently in the market for?

They are reportedly leading ‘the race’ for Benfica’s Goncalo Ramos and are also interested in Real Sociedad striker Alexander Isak.

NDOMBELE CLOSE TO SPURS EXIT
Tottenham’s transfer activity has been excellent this summer, with Clement Lenglet, Djed Spence, Ivan Perisic, Fraser Forster, Yves Bissouma and Richarlison, but Antonio Conte is aiming to get some deadwood out the door.

Conte wants to get rid of Tanguy Ndombele, Giovani Lo Celso, Sergio Reguilon and Harry Winks. and the departure of Lo Celso is nearwhile Ndombele has admirers.

Napoli are one team interested in signing the French midfielder, who cost Spurs around £65million in 2019 and was a massive flop.

Transfer guru Fabrizio Romano has claimed the Italian club has reached an agreement with Spurs to loan Ndombele for the season.

The deal is nearing completion and will include a buy option, which is excellent news for Conte and Spurs.

Napoli are now working on personal terms with the 25-year-old with Fabian Ruiz reportedly moving to Paris Saint-Germain, with Keylor Navas linked with a move the other way.

MEMPHIS TO JUVENTUS = BAD FOR CHELSEA
There is interest in both Memphis Depay and Pierre-Emerick Aubameyang, with reports suggesting Barcelona do not want to sell either player but would like to see one of them leave this summer.

Aubameyang has been linked with Chelsea as the Blues look for attacking reinforcements, while Juventus are looking to sign Memphis.

The latter is expected to leave for free with one year left on his contract, meanwhile, Barcelona wants no less than € 25 million for Aubameyangwhich Chelsea are unsurprisingly unwilling to pay for a 33-year-old with a history of crime.

According to Sports world journalist Ferran Martinez, Juventus are ‘very close’ to reaching a full deal for Depay’s signing.

This is not good news for Chelsea, which have hoped to bring in Aubameyang for no more than £13million.

Martinez believes Barca will only listen to a ‘big offer’ for the ex-Arsenal captain, with Depay’s departure making his sale unnecessary.

That said, this is FC Barcelona, ​​and if they are offered a few pounds they will probably give in and sell Aubameyang.

Chelsea urgently need reinforcements to attack after selling Timo Werner and loaning Romelu Lukaku, but will they spend around £20million to sign Aubameyang? Who knows…

FUN IS OVER, PEOPLE
Staying at Barcelona; they have registered all but one of the unregistered players for their La Liga opener this weekend.

They have been rescued by another financial lever as their bizarre transfer window continues.

While the prospect of their summer signings not being able to play for their new club was a very funny thought, I think everyone knew that wasn’t going to happen.

Ousmane Dembele and Sergi Roberto – who signed new contracts this summer – have been registered, as have new signings Robert Lewandowski, Raphinha, Andreas Christensen and Franck Kessie.

The only player left out in the cold? Jules Cold.

Barcelona has registered these players, the Spanish side has not registered Jules Kunde.

In order to register Koundé, Barca must free up space on their wage bill. pic.twitter.com/56xsXxlxXs