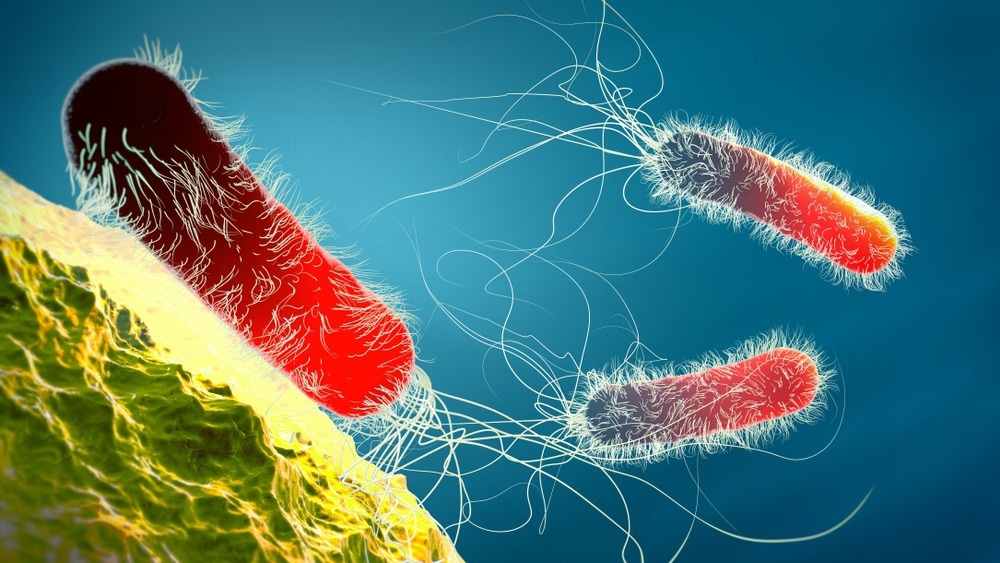 Nearly forty years have passed since the discovery of carbapenems. However, despite the efficacy of these antibiotics, there remains an urgent need for new and effective antimicrobials that can effectively combat antibiotic-resistant microorganisms.

Naturally occurring antimicrobial peptides (AMP) have exhibited intrinsic defense mechanisms against numerous species. The scarcity in the clinical development of AMPs has been attributed to their toxicity, limited in vivo activity, lack of systemic activity and suboptimal pharmacokinetic (PK) properties.

A recent PLoS ONE study reports the development of a synthetic antibacterial peptide (PLG0206), formerly known as WLBU2. The newly designed PLG0206 is an amino acid peptide composed of valine, arginine and tryptophan residues, providing maximum bacterial membrane binding and interaction and minimum toxicity. Previous research has shown that PLG0206 is effective against a broad spectrum of pathogens, including the most potent s. aureus biofilm and p. aeruginosa.

The present study hypothesized that PLG0206 could be effective against infections caused by MDR bacteria. All preclinical evaluations of PLG0206, as well as the related in vitro and in vivo evaluations, were also included in the current study. This evidence supported the claim that this antimicrobial compound was an active antibacterial agent, which could overcome limitations associated with the available commercial and experimental antibiotics.

Most traditional antibiotics lose their efficacy against bacterial biofilms compared to planktonic cells. Given this limitation, the present study utilized a comprehensive clinical isolate library of ESKAPEE pathogens to determine whether PLG0206 possessed rapid, broad-spectrum, bactericidal activity against both Gram-positive and Gram-negative MDR pathogens in both biofilm and planktonic growth stages.

The main advantage of PLG0206 is its rational design that enables it to overcome many deficiencies associated with traditional antibiotics and AMPs, including lack of anti-biofilm activity and pathogen resistance.

A mouse model revealed that systematic administration of PLG0206 could more effectively reduce bacterial load in both bladders and kidneys compared to the antibiotic control. In addition, PLG0206 was found to be safe and well tolerated in people given the drug intravenously (IV). This clinical study revealed linear PK properties with a median terminal half-life ranging between 6.5 and 11.2 hours when administered as single IV doses ranging from 0.05 to 1 mg/kg.

PLG0206 was found to possess broad spectrum and rapid bactericidal activity against ESKAPEE MDR microbes. In addition, this bactericidal agent was found to be effective against both biofilm and planktonic growth forms. In vitro and in vivo review of PLG0206 supported its clinical development and underlined the importance of peptides as therapeutic agents.