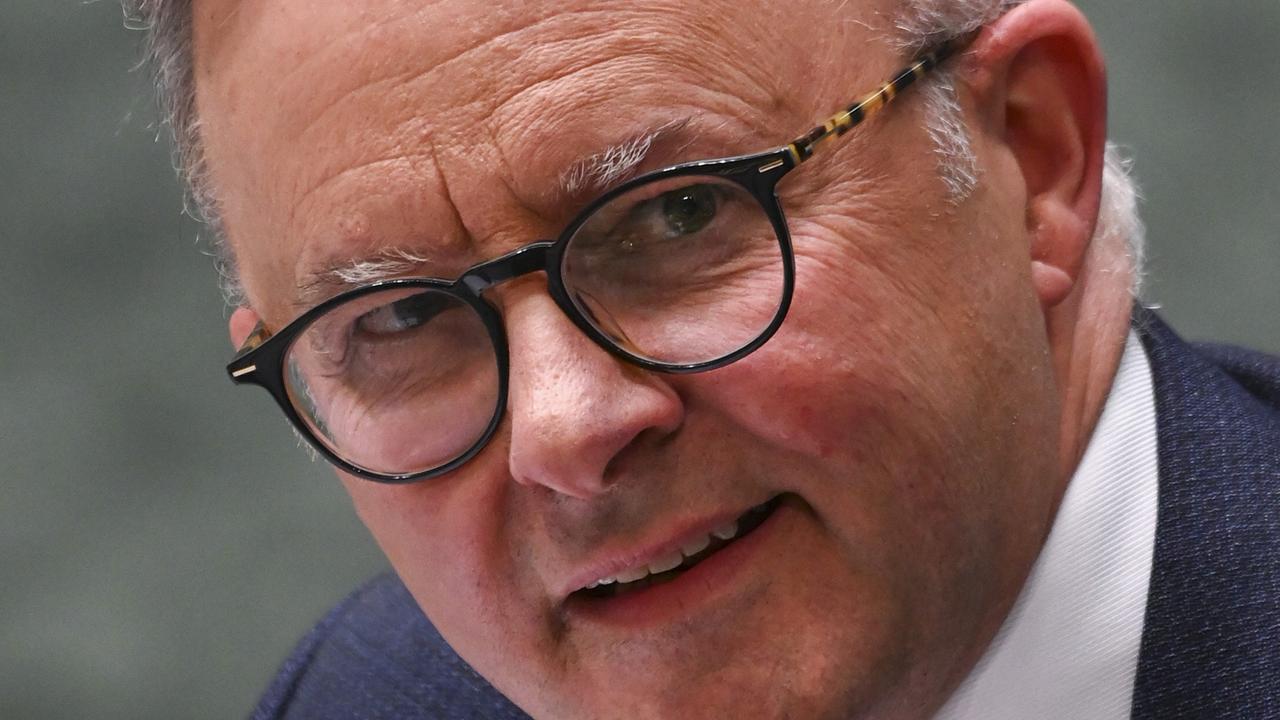 Australia’s federal integrity watchdog has taken another hurdle after the key piece of legislation to establish it was passed by the House of Representatives.

The bill to create the National Anti-Corruption Commission, which will investigate seriously or systematically corrupt behavior in the public sector, passed undisputedly on Thursday — as close to a unanimous vote of the lower house as possible.

Debate on a second bill related to the NACC will resume later on Thursday. The government is also aiming to pass this bill before the end of the day.

The second, contemporaneous piece of legislation outlines the transition of investigative powers from the Australian Commission for Law Enforcement Integrity (ACLEI) to the new NACC.

The ACLEI, which has overseen agencies such as the Australian Federal Police, will be transferred to the NACC once the new watchdog is operational.

The vote on the NACC legislation comes two weeks after a cross-party parliamentary committee released a unanimous report in support of the government’s bill to establish the authority while recommending a few amendments.

The Labor caucus this week passed amendments including broader protections for journalists and their sources, as well as requiring search warrants to be approved by eligible judges rather than by an appointed member of the Administrative Appeals Tribunal.

The crossbench, Greens and opposition all failed to get their various amendments into the lower house on Thursday, meaning the only amendments that passed were those the government had previously announced.

The government is resisting pressure from The Greens and Crossbench to lower the threshold for public hearings.

Speaking in the lower house on Wednesday, Anthony Albanese defended the NACC’s ability to hold public hearings only under “exceptional circumstances” and when it was in the public interest to do so.

The Prime Minister said the threshold strikes “the right balance to ensure that the benefits of holding public hearings are weighed against potential negative consequences”.

“Another important part of the committee’s independence is to ensure that the decision whether a hearing is held in public is one that is entirely in the hands of the commissioner, that’s the point,” Mr Albanese said.

Albanese urged all 151 MPs and 76 senators to support the NACC, which Labor says will be equipped with the powers of a royal commission to investigate corruption.

The NACC legislation goes to the Senate, where a final vote is expected next week, as Labor continues to pass the bill before the self-imposed year end date.

It is expected that there will be more amendments to the bill in the Senate.

The Coalition continued to raise concerns about an exception that states that union officials are not automatically within the scope of the NACC for exercising powers under Commonwealth law, such as the right of access to job sites.

Despite these concerns, the coalition is likely to support the bill in the Senate, meaning a battle between the benches to remove or relax the exceptional circumstances threshold for public hearings is likely to be defeated.

Independent Senators David Pocock and Jacqui Lambie are expected to be among the members of the upper house crossbench also voting in favor of the legislation.

The government wants the NACC to be operational by mid-2023.