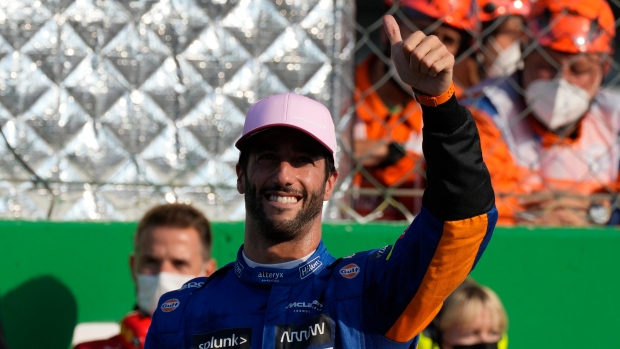 McLaren has informed Daniel Ricciardo that the team plans to replace him next season, according to ESPN.

Citing a source close to the Australian driver, ESPN reports that Ricciardo has been informed that the team plans to promote Formula 2 champion Oscar Piastri to his seat.

Ricciardo is currently signed by McLaren until next season, but is now working on a financial settlement to end the deal a year early.

The report comes just days after Piastri turned down Alpine after the team announced he would be joining their team next season.

“I understand that Alpine F1 has released a press release late this afternoon without my permission that I will be driving for them next year. This is not true and I have not signed a contract with Alpine for 2023. I will not be driving for Alpine next year,” he wrote on Twitter. .

According to ESPN, Alpine has appealed to the FIA ​​contract recognition committee over the standoff.