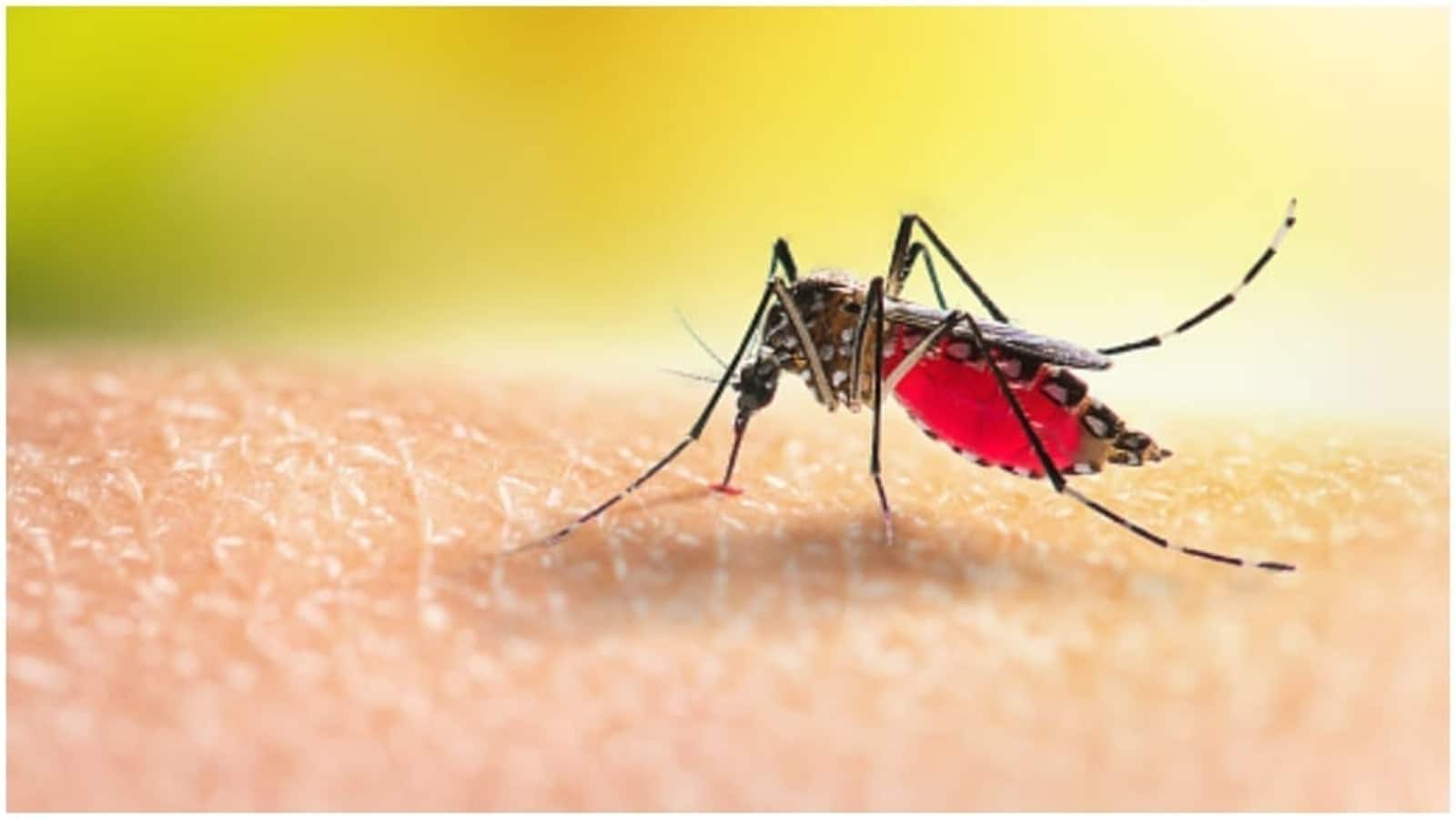 A new study links the death of amphibians in Costa Rica and Panama to a spike in malaria cases. The study demonstrates the importance of biodiversity for human health.

The study, published in the journal Environmental Research Letters, links the death of amphibians in Costa Rica and Panama to a spike in malaria cases in the region. At the peak of the peak, up to 1 person per 1,000 annually contracted malaria that normally wouldn’t have happened if the amphibians hadn’t gone extinct, the study found.

“Stable ecosystems support many aspects of human well-being, including regulatory processes important for disease prevention and health,” said lead author Michael Springborn, a professor in the UC Davis Department of Environmental Sciences and Policy. “If we allow massive disruptions to the ecosystem, it could have a significant impact on human health in ways that are difficult to predict in advance and difficult to control once they are underway.”

From the early 1980s to the mid-1990s, a deadly fungal pathogen called Batrachochytrium dendrobatidis, or “Bd,” traveled through Costa Rica, devastating amphibian populations. This amphibious chytrid fungus made its way east through Panama in the 2000s. Worldwide, the pathogen has caused the extinction of at least 90 amphibian species and the decline of at least 500 additional species.

Shortly after the massive die-off of amphibians in Costa Rica and Panama, both countries experienced a spike in malaria cases.

Some frogs, salamanders and other amphibians eat hundreds of mosquito eggs every day. Mosquitoes are a vector for malaria. Scientists wondered if the amphibian crash could have influenced the increase in malaria cases?

To find out, the researchers combined their knowledge of amphibian ecology, newly digitized data on public health records, and data analysis methods developed by economists to leverage this natural experiment.

“We’ve known for some time that complex interactions exist between ecosystems and human health, but measuring these interactions is still incredibly difficult,” said study co-author Joakim Weill, a Ph.D. candidate at UC Davis when the study was conducted. “We got there by putting together tools and data that don’t normally go together. I didn’t know what herpetologists were studying before working with them!”

The results show a clear relationship between the time and location of the spread of the fungal pathogen and the time and location of increase in malaria cases. The scientists note that while they cannot completely rule out another confounding factor, they found no evidence of other variables that may both cause malaria and follow the same pattern of death.

Tree cover loss was also associated with an increase in malaria cases, but not nearly to the same extent as amphibian loss. Typical levels of tree canopy loss increase the annual rate of malaria by up to 0.12 cases per 1,000 people, compared to 1 in 1,000 for amphibian deaths.

Researchers were motivated to conduct the study due to concerns about the future spread of similar diseases through international wildlife trade. For example, Batrachochytrieum salamandrivorans, or ‘Bsal’, similarly threatens to invade ecosystems through global trade markets.

Springborn said measures that could help prevent the spread of pathogens to wildlife, including updating trade rules to better address species harboring such diseases as our understanding of threats evolves.

“The costs of taking those protective measures are immediate and obvious, but the long-term benefits of avoiding ecosystem disruptions like these are more difficult to assess, but potentially huge, as this paper shows,” Springborn said.

This story was published from a news agency feed with no text changes. Only the headline has been changed.