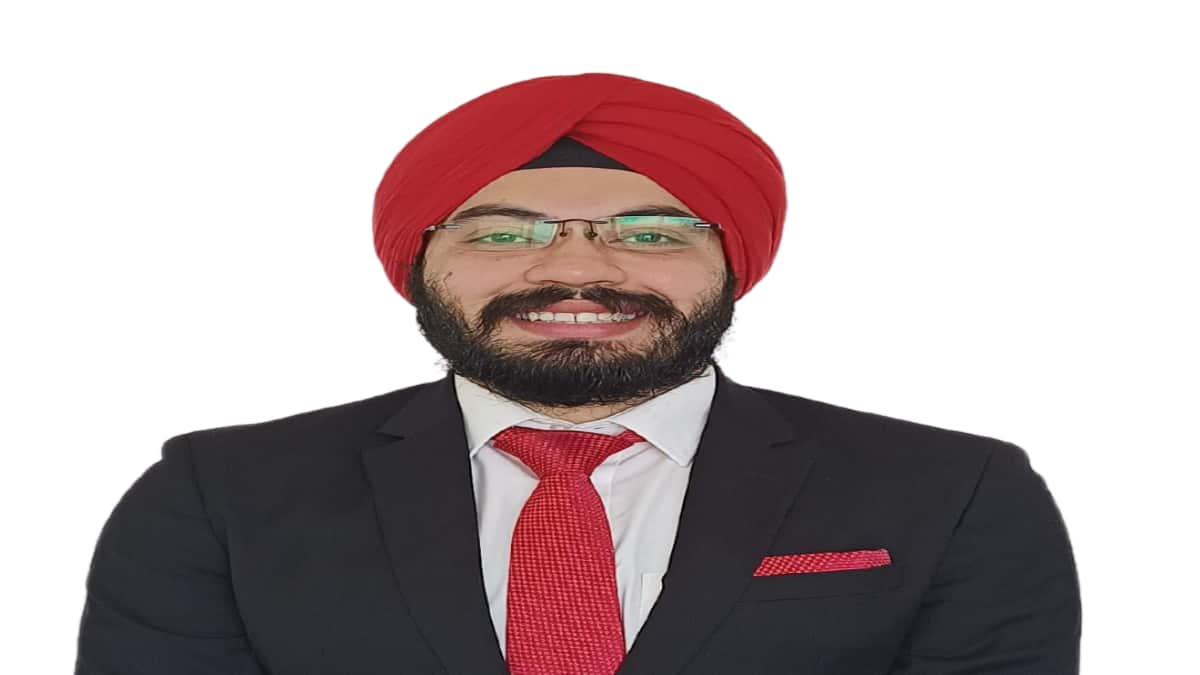 Web3 gaming has been making a lot of noise in the blockchain world lately. Although Web3 gaming is still in its infancy, more and more decentralized Web3 applications (dApps) and games are being created every day, bringing us closer to this reality.

The future of Web3 in India is determined by young people, and Indian Web3 professionals are younger than their international peers, according to a recent study by Kucoin. There is much to celebrate for web3 gamers in India, home to approximately 430 million gamers, and this number is predicted to rise to 650 million gamers as the creative play-to-earn concept takes hold.

Income opportunities for both developers and players

By owning in-game tokens that can be used, bought or sold on the blockchain, gamers on next-generation gaming platforms can earn money while playing their favorite games from anywhere in the world. The gaming business is ripe for disruption from these new platforms as it allows players to monetize through play-to-win games where users become both the product and the economy, rather than just the economies that support them. support gaming companies.

There is a high potential for disruption here, as evidenced by the fact that 2% of the Philippines’ GDP in 2021 came from playing to earn. In the future, Play to Earn will provide players with another source of income to help them get out of difficult financial positions in struggling countries.

Making your first cryptocurrency bet can be intimidating when real money is at stake. The information can be complex and you can spend hours searching online if the advice being given may not be entirely correct. Cryptocurrency is treated much more kindly in the gaming industry, where there is a strong sense of community where gamers can interact and begin to understand what it means to own a digital asset.

Another encouraging development for Indian gamers is the recent collaboration between the gaming guild IndiGG and House Of Gaming. As a result of this agreement, several web3 games will be added to the Indian gaming market. In the coming years, this will not only unleash new blockchain-based games, but also open up new opportunities for hordes of creators and players.

India as a nation has a great deal of software expertise that can be used to create games at the right time when the world switches from Web2 to Web3. India has also been looking for ways to include them in Esports, as well as creating new games that would use blockchain technology. Most of them are still in the development phase. This is how Nazara wants to enter the Web3 market. Together with subsidiary Next Wave Multimedia, the company is developing a Web3 cricket solution.

In addition to the fascination with blockchain technology, many Indian developers are drawn to the flexible yet international aspect of most web3 projects, which has become a hot topic. By leveraging the benefits of working from home, Web3 signals a departure from the conventional business structure. This means that web3 developers use flexible scheduling and complete multiple projects at once. Since there is no corporate structure, anyone with the necessary knowledge and skills is given the opportunity to develop a marketable product.

Numerous new initiatives are emerging to support both gamers and game developers. By incubating and helping creators create the best web3 games they can imagine, gaming guilds and other game launchers are expanding the web3 gaming development environment in India and around the world.

There is a ton of content online for game developers to study and get started on their dream projects like tokenomics, web3 gameplay, game engineering, etc. You might imagine India taking up the web3 space in general leads, not just web3 gaming, with the necessary resources at their disposal. This naturally assumes that the Indian government will soon adopt favorable legislation and regulations.

The author is Head of Growth, Tezos India