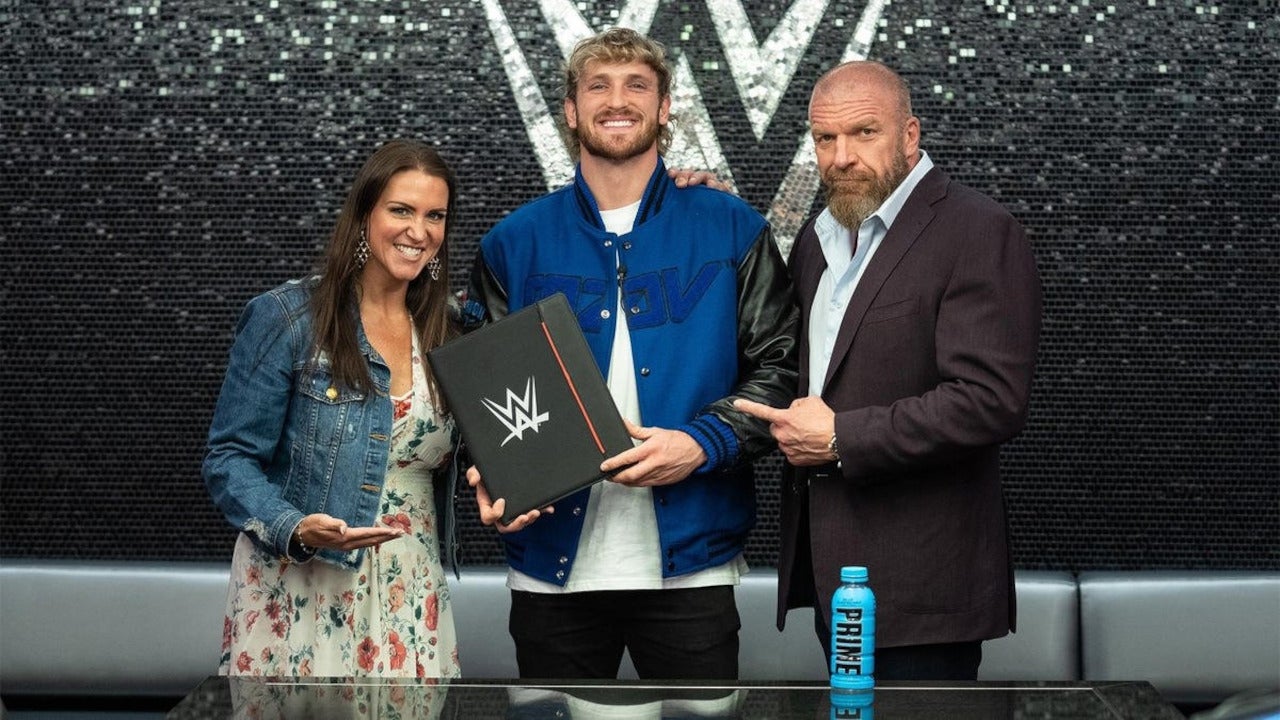 Following his Wrestlemania debut, Logan Paul has officially signed a deal with WWE.

The WWE and Paul announced the news on their respective social media channels. In addition to photos of Paul signing his WWE contract, the YouTube wrestler also challenged The Miz, his tag team partner who later betrayed him.

Just signed with the @WWE pic.twitter.com/7lYdxIKivF

According to ESPN, Paul signed a deal for multiple events, including appearances in several WWE premium live events (formerly known as pay-per-views) and appearances on the weekly TV shows as needed.

Paul and The Miz faced off against Rey Mysterio and Dominik Mysterio at Wrestelmania 38. Paul’s wrestling outfit included the most expensive Pokemon card worn around his neck. After Paul and Miz’s victory, The Miz betrayed Paul with a Skull-Crushing Finale.

Paul and his brother Jake started their careers as content creators for video platforms such as YouTube. In recent years, the pair have moved on to other performances, with Jake Paul entering the boxing world and now Logan Paul entering the WWE. Paul is also an avid Pokemon card collector with varying degrees of success.

Matt TM Kim is the news editor of IGN. you can reach him @lasoftd†