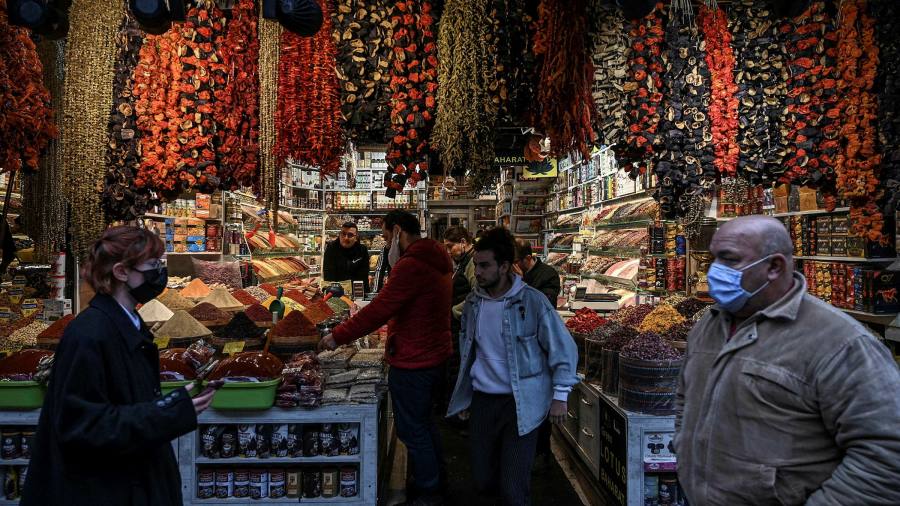 Welcome to Independence Week. The big one – the celebration of 1776 and so – starts Monday in the US. But from Algeria to Venezuela, Argentina to South Sudan, disconnecting former colonial powers is a strong theme — and a source of holidays around the world — for the next seven days.

However, for those of us trying to get to work (or keep up with it), this isn’t going to be a week for celebrations.

French railway workers will start strikes on Wednesday, days before the school holidays in the country begin.

Then there’s the unfolding drama of Britain’s summer of discontent. Lawyers in England and Wales resume their ‘crime doesn’t pay lawyers’ strike tomorrow. On Tuesday, they will be joined by the banking regulators at the Financial Conduct Authority – represented by Unite – who again walk away in defiance of their latest pay offer. In addition, the number of employees taking action is growing. Also on Tuesday, Whirlpool’s washing machine makers will be voted to go on strike over what union bosses have called an “offensive” wage offer.

This seems like a good point to mention that the Financial Times is investigating the cost of living tightness – how are you coping with higher prices? To participate, click here.

After last week’s NATO summit in Madrid, the focus for Western efforts to help Ukraine will shift to Lugano in Switzerland this week. The Ukraine Recovery Conference is the latest in a series of high-level political rallies first held in London in 2017, originally to discuss reforms that could open up foreign investment at a time of relative peace for the nation. The Russian invasion has given such support new urgency.

Is there anything to lighten the mood? Well, the summer season has begun – and by that I mean the FT Live summer season of stimulating conversations and gatherings. This Thursday’s event, Capitalizing on Disruptions to Create Business Opportunities, is free to attend and you can do it by clicking here.

The key question at the moment is whether, and in some cases when, the major western economies will fall into recession. A series of business surveys this week will highlight areas of concern for entrepreneurs. Also, Wednesday’s minutes from the Federal Reserve’s latest rate-setting meeting and Friday’s US labor market report will be closely watched.

We’re in for another week of UK business news dominated by retailers. J Sainsbury’s trading update on Tuesday will in fact be a repeat of Tesco a few weeks ago as it too has made a strategic decision to accept lower prices which will reduce profits to retain customers.

Currys could be quite interesting given that the UK electrical goods retailer is the clear market leader, but its market cap has shrunk, margins are tight and there is a sense that the pandemic was the peak of the company.