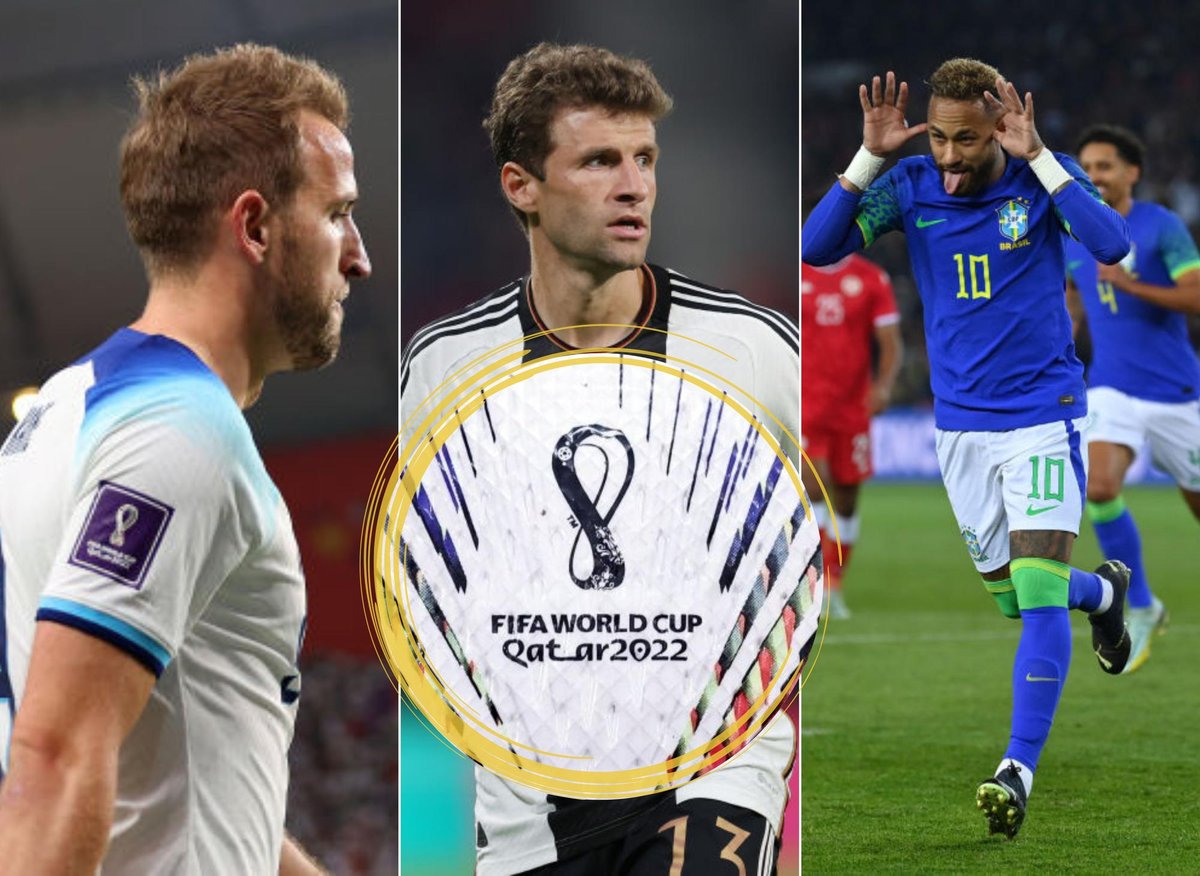 It hasn’t come without major controversy, but the excitement for the Winter World Cup is finally here after the tournament kicked off last Sunday.

Ecuador’s 2-0 win over the hosts kicked off the weekend and was followed by a thumping 6-2 win for Gareth Southgate’s England as the football festivity began in Asia.

The debate that will rage throughout the tournament, however, is who will be the country that lifts the trophy on December 18?

France enter the tournament as defending champions, but with the likes of Neymar and Cristiano Ronaldo playing and Southgate’s Three Lions coming close in 2018 – no team can be ruled out – not even Saudi Arabia, who recently beat tournament favorites Argentina.

This is who the bookmakers are tipping to win the 2022* World Cup.

*All odds are provided by SkyBet and are subject to change at any time. Please gamble responsibly.

They have won the World Cup more than any other country and are going into Qatar 2022 as favourites.

They had the perfect start with a 6-2 victory over Iran. Can England finally go all out and win for the first time since 1966?

Can France keep its crown? The reigning champions moved into second favorite after a thumping victory over Australia in their opening game.