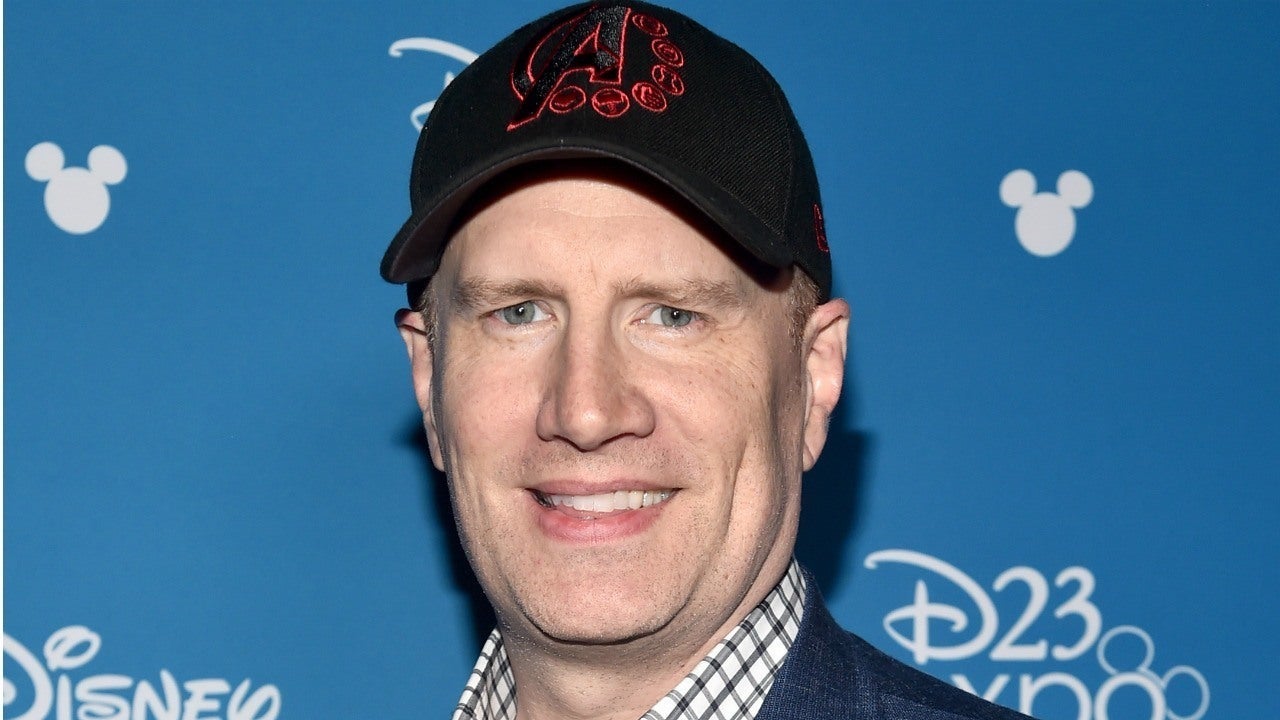 After Batgirl was unceremoniously canceled a few days ago, El Arbi was contacted by Marvel CEO Kevin Feige who offered his support.

“My friends, I had to reach out to let you know that we are all thinking of you,” said Feige, whose email to El Arbi was revealed via Instagram. “Because of the great news about the wedding (congratulations!) and the disappointing news about Batgirl. Very proud of you for all the great work you do and especially Ms. Marvel of course! I can’t wait to see what’s next for you. Hope to see you soon.”

This statement of support is in stark contrast to the comments made by the CEO of Warner Bros. Discovery, David Zaslav, who suggest that Batgirl wasn’t quite right.

Warner Bros. Discovery has since announced a new 10-year plan for future DC movies… but the turnaround hasn’t gone down well, even with those within the company.

DC Film President Walter Hamada was reportedly on the brink of quitting due to Batgirl’s high-profile cancellation. Meanwhile, the company has even started dumping HBO Max Originals – a move that has left critics and pundits wondering what Warner Bros. Discovery is doing exactly.

Still, both actors and filmmakers have gathered around the directors of Batgirl.

“I feel blessed to have spent a lifetime working among absolute greats and forging relationships!” said the movie star, Leslie Grace. “To every Batgirl fan – THANK YOU for the love and faith that allowed me to take on the cape and, as Babs put it best, ‘my own damn hero!'”

Even Jams Gunn and Edgar Wright have reportedly reached out to the directors to show their support.

“Thank you for all the support around the world!” said El Arbi via Instagram. “Shoutout to directors @edgarwright & @jamesgunn! Your kind words and experience mean a lot and help us through this difficult period. #batgirlforlife”

Batgirl: Every Cast Member So Far for the HBO Max Movie

It clearly means a lot to see so many messages of support, especially from Gunn and Wright. After all, both directors have experienced the difficulties of cancellation when it comes to superhero projects.

Wright famously worked on Marvel’s Ant-Man until he left due to creative differences, while Gunn was once fired from Guardians of the Galaxy Vol. 3 before finally being rehired behind.

Still, it’s an unsettling time for DC filmmakers, and you have to wonder what other DC projects could be next. For now we have to wait and see.

Want to know more about the Warner Bros. Discovery shake up? We explain exactly what happened to Batgirl and see which other DC heroes are up against the axe.

Ryan Leston is an entertainment journalist and film critic for IGN. You can follow him on Twitter.