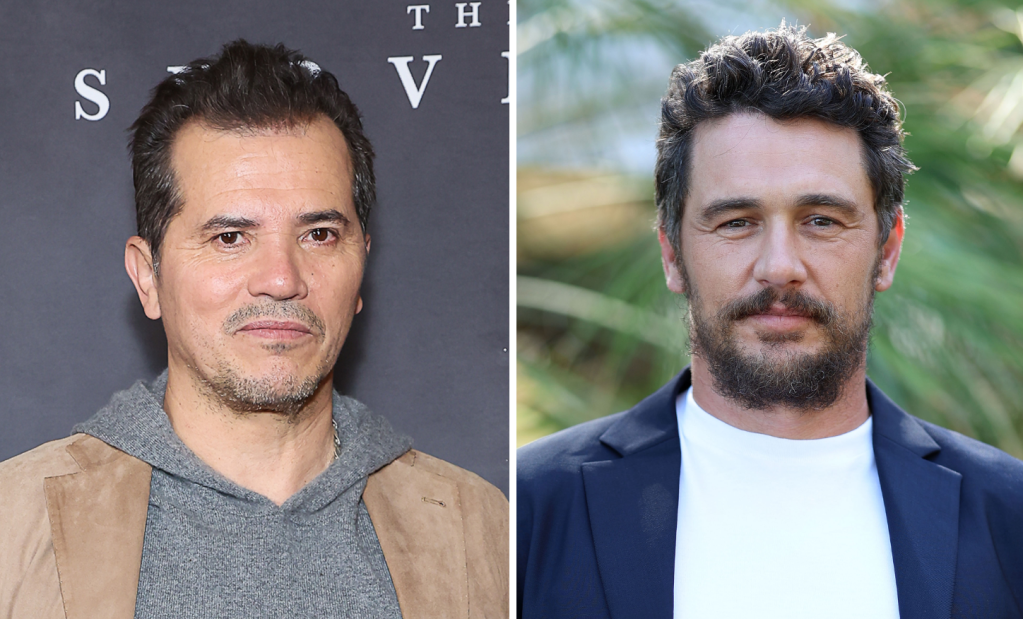 John Leguizamo took to Instagram to speak out against the recent casting of James Franco as Cuban revolutionary Fidel Castro in the upcoming independent film ‘Alina of Cuba’. Variety confirmed Franco’s casting on August 4. “Alina of Cuba” is directed by Miguel Bardem, based on a script written by Jose Rivera and Nilo Cruz.

“How’s this going?” Leguizamo asked his Instagram followers if Franco was cast as the Cuban historical figure. “How does Hollywood exclude us, but also steal our stories? No more appropriation of Hollywood and streamers! Boycott! This F’d up! Plus seriously hard story to tell without glorification, which would be wrong! I do not have [problem] with Franco, but he is not Latino!”

“Alina of Cuba” is scheduled to begin production on August 15, while the crew shoots in Colombia. Franco stars opposite Ana Villafañe, who plays the title character Alina Fernandez, Castro’s daughter. The script follows Alina’s life as Castro’s illegitimate daughter and a critic of his government in Cuba before she left the country and defected to Spain in 1993. Franco’s casting as Fidel Castro was supported by real life Fernandez, who participates in the film as a creative and biographical advisor on set.

Leguizamo often advocates for Latino representation in Hollywood, tellingly: People magazine in 2020: “We are less than 1% of the stories told by Hollywood and streaming media and networks while we are almost 20% of the population, 25% of the US box office. I just feel like it’s such a detriment to kids not to see themselves in a positive way.”