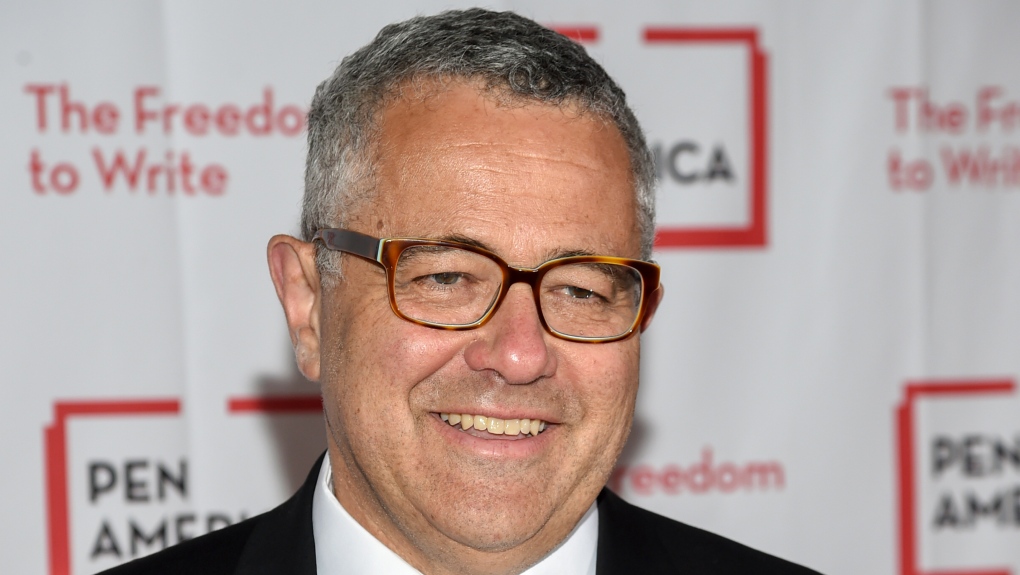 Jeffrey Toobin, who rejoined CNN as a legal analyst after leaving after exposing himself to colleagues in a Zoom interview, said Friday that he would be leaving the network after 20 years.


Toobin announced the move in a tweetand said he was happy to spend his last day in the air with friends Wolf Blitzer, Anderson Cooper and Don Lemon.

“I love all my former colleagues,” he wrote.

Toobin was fired by The New Yorker magazine in 2020 after news broke that he had been spotted on a Zoom call with magazine employees. Toobin said he was unaware his camera was on and apologized for the incident.

CNN brought him back on air eight months after the incident.

Toobin has been with CNN since 2002 and is the author of several books, most recently “True Crimes and Misdemeanors: The Investigation of Donald Trump,” published in August 2020. His 1996 book, “The Run of His Life: The People v. OJ Simpson,” was adapted into an FX series.

Friends, I’ve decided that after 20 years, I’m leaving @cnn after my vacation. It was great to spend my last day in the air with friends Wolf, Anderson and Don. I love all my former colleagues. Look forward to my next book, on the Oklahoma City bombing in 2023 by @simonandschuster